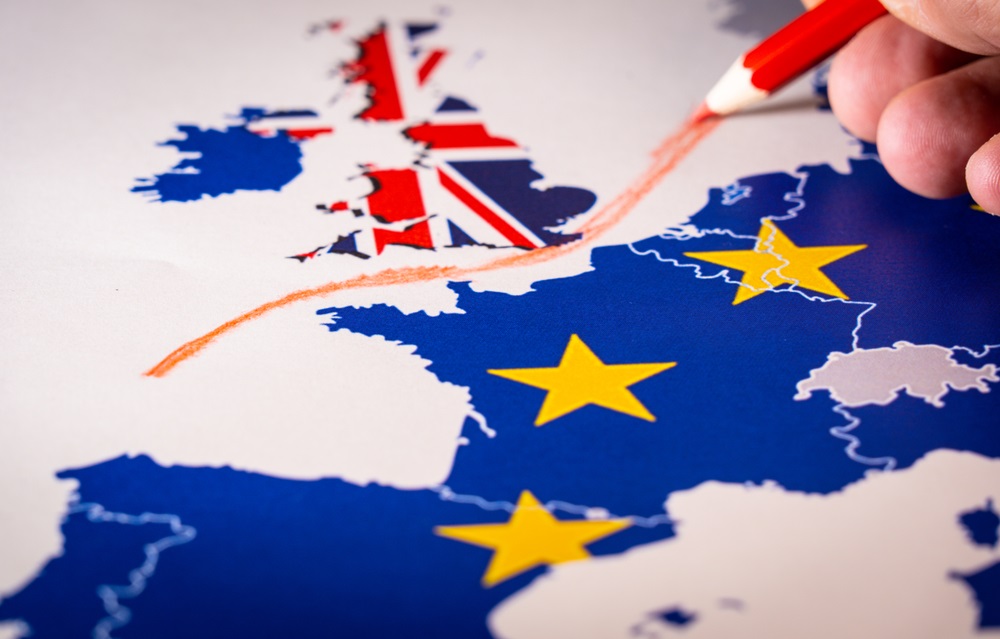 With ten days to go until the UK is due to leave the EU, and our next Brexit Bulletin out next week, today's email is designed to update you on the weekend's tumultuous events.

Progress was made on Thursday, when a deal was struck with the EU and Parliament agreed to sit on Saturday to discuss and vote on the deal. But in
a big setback for the Government, MPs instead voted through an amendment to delay their approval of the deal until the legislation to implement it is in place. The idea of the amendment is to provide an insurance policy, avoiding a no-deal-by-default if the legislation to enact the deal can't be passed by the 31 October.

By law, as a result of the ‘Benn Act', this meant the Prime Minister was forced to write to the EU on Saturday to request an extension to the current deadline. Working their way around the law, No10 wrote the required letter to the EU, leaving it unsigned, and following up with a further letter signed by the Prime Minister outlining why a delay would in fact be a mistake.

With no guarantee that the EU will grant an extension, Michael Gove told Sky News that the Government would trigger Operation Yellowhammer, the controversial contingency plan that swings into action if the UK leaves the EU without a deal on the 31 October.

The new deal struck on Thursday hinged around replacing the controversial Irish backstop which scuppered Theresa May's attempts to make Brexit happen.
The new deal will see a legal border between Northern Ireland and the Republic of Ireland. But in practice the customs border will be between Great Britain and the island of Ireland, with goods being checked at 'points of entry' in Northern Ireland.

Duty (tax) won't automatically have to be paid on goods coming into Northern Ireland from Great Britain. But if a good is at risk of then being transported into the Republic of Ireland (i.e. the EU), then duty will have to be paid. It's likely that if a good is deemed at risk of entering the EU, the importing firm in Ireland will pay the tax, but if the good ends up staying in Northern Ireland, the tax will be refunded by the UK.

The Transition Period, during which the UK will need to abide by EU rules and pay into the EU budget, but will lose membership of its institutions, is still set to last until the end of December 2020.

To read more on the new deal, please click here.

Get ready for Brexit - live webinar with HMRC

This live webinar provides an overview for UK businesses involved in the movement of goods between the EU and the UK.

- Why it's important to apply for an Economic Operator Registration and Identification number (EORI)?
- What Transitional Simplified Procedures are?
- How to prepare to make customs declarations?
- What Entry Summary Declarations are?
- How to pay the correct Customs Duty and VAT?

You'll have the opportunity to ask questions during the webinar using the on-screen text box.

As usual, our next Brexit Bulletin will be circulated at the end of the month. Make sure you and your colleagues are on the mailing list by logging into the members' area of the BPIF website or contacting your Regional Director.

Remember, you can read all our previous monthly Brexit Bulletins ( https://www.britishprint.com/industry-involvement/brexit/brexit-bulletins/ ) online on our website, and find information relevant to you in the following sections: