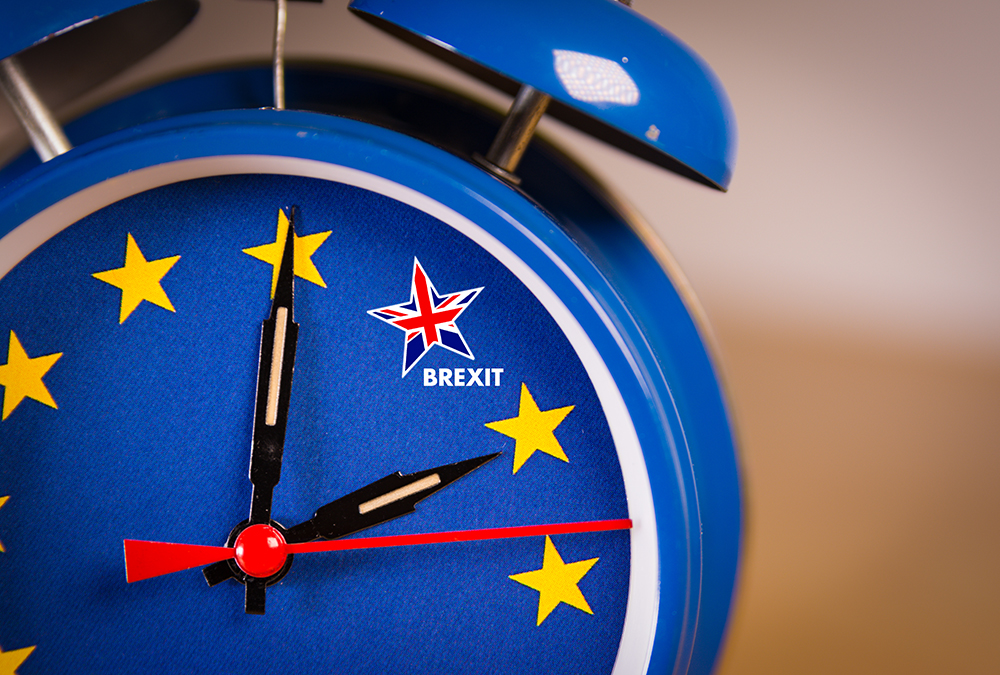 Welcome to the BPIF Brexit Bulletin, slightly earlier than usual, to keep you updated well in advance of the Big Day on 31 January.

1. Brexit update
2. What happens on January 31?
3. Travelling in the EU during Transition
4. After the Transition Period
5. Latest publications

The Commons returned on 7 January to finish off the Withdrawal Bill procedure - now a relatively simple task with the Government's sparkly new majority. It should finish up in the House of Lords this week. After it becomes law, it will then be ratified by the European Parliament, in time for 31 January.

It's been reported that the Prime Minister and new EU Commissioner Ursula von der Leyen held a positive meeting a fortnight ago, when they discussed the next round of talks, with von der Leyen calling for common ground on climate change, security and human rights. However, the Commissioner has publicly expressed scepticism that the UK can negotiate a comprehensive deal covering all aspects of Brexit within the timeframe set by the PM.

Close enough now to need a Brexit timer in your life?

Oh, and if anyone's interested in the Labour leadership election, we'll know on April 1 who's got the job. For the lowdown on each candidate, the BBC has a helpful guide.

11pm on Friday 31 January is the Big Day, 34 months after Theresa May invoked Article 50 and began the withdrawal process.

3. Travelling in the EU during Transition

4. After the Transition Period?

Can we take longer?
The Withdrawal Bill prohibits an extension of the Transition Period, a limit the Prime Minister has imposed on himself. But, with his majority, he could legislate to overturn this if he needs to. If there's no extension, yet a free trade deal hasn't been made by December 31, WTO terms will apply.

For more on the Northern Ireland perspective, we've got a special article  for you.