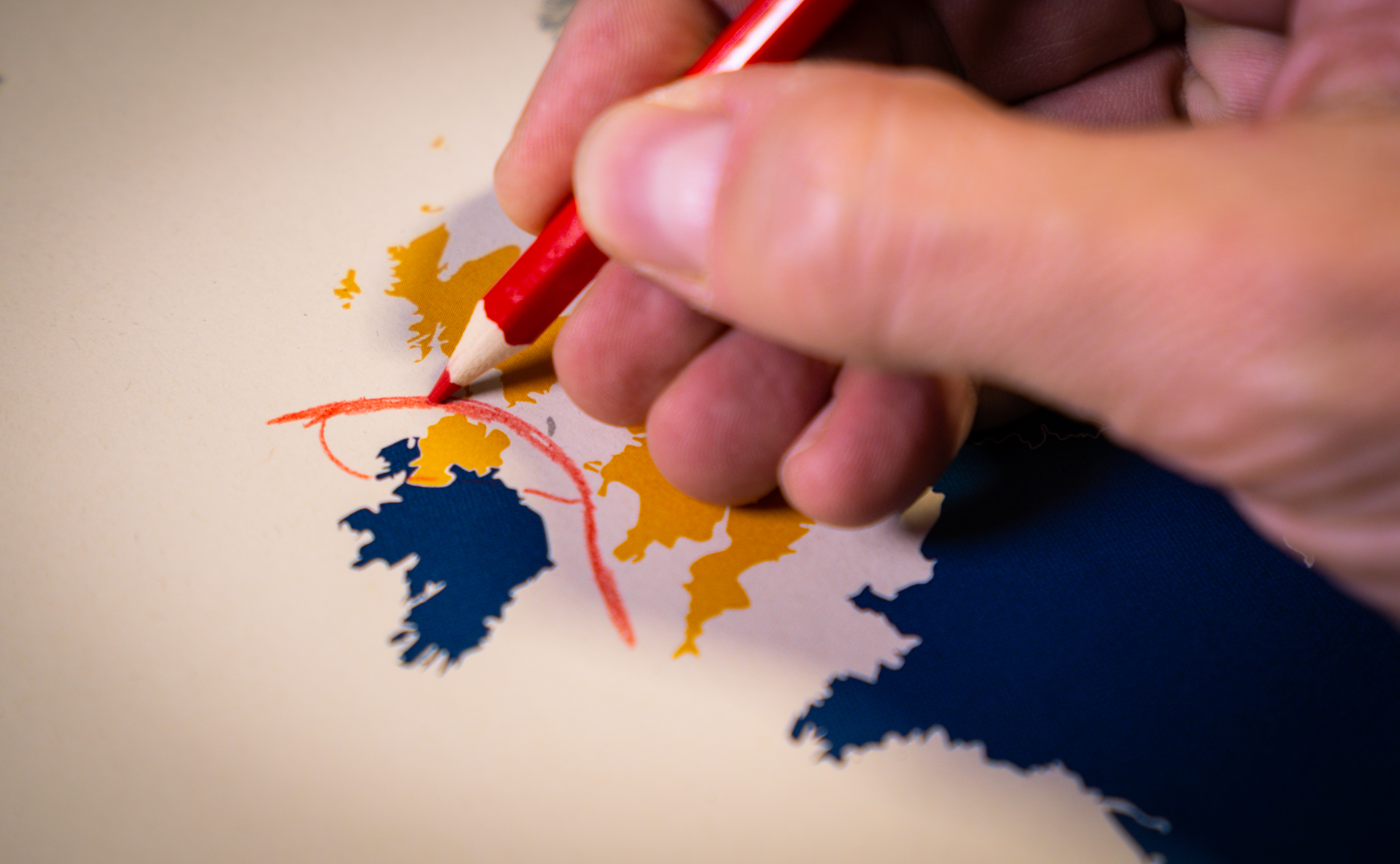 The latest Brexit deal will take the UK out of the EU on Friday 31 January - what does this mean for Northern Ireland?

The purpose of the transition period is to provide time so that the long-term relationship between the UK and the EU can be negotiated. So far the focus has been on the trade deal between the EU and the UK. However, they also still have to negotiate the details of their broad agreement on Northern Ireland.

This will all mean some new checks and processes for goods moving between Northern Ireland and other parts of the UK.

The UK and EU now have to negotiate the nature and extent of those checks. During the election campaign the prime minister insisted that for goods moving from NI to GB, there would be "no forms, no checks, no barriers of any kind".  However, the EU is equally clear that the deal means NI to GB goods trade will face a new administrative process known as an exit declaration.

The operation of the whole withdrawal deal will be overseen by a Joint Committee of the EU and UK. It will be led on the EU side by a member of the European Commission and on the UK side by a government minister. Now that devolution has been restored to Northern Ireland, it is likely that Stormont executive ministers will be part of the UK delegation.

Two other bodies will feed into the work of the Joint Committee. The Specialised Committee will focus solely on the Northern Ireland part of the deal and will be able to receive proposals from the north-south bodies set up under the Good Friday Agreement and from the North-South Ministerial Council (NSMC).

The role of the NSMC could provide a way for governments in Dublin and Belfast to make joint proposals. There will also be a Joint Consultative Working Group which seems like it will be the main way for business groups and other stakeholders to have an input.

Source: This content has been sourced from an article by By John Campbell, BBC News NI economics & business editor on the BBC website - there is a link to the full article below. There is a further related aricle of interest on the UK Trade Policy Observatory website (also linked to below) - this article looks at some of the practicalities surrounding the special procedures that could be introduced regarding the movement of goods (primarily from GB to NI) and determining those at risk of migrating to ROI (and therefore the EU).