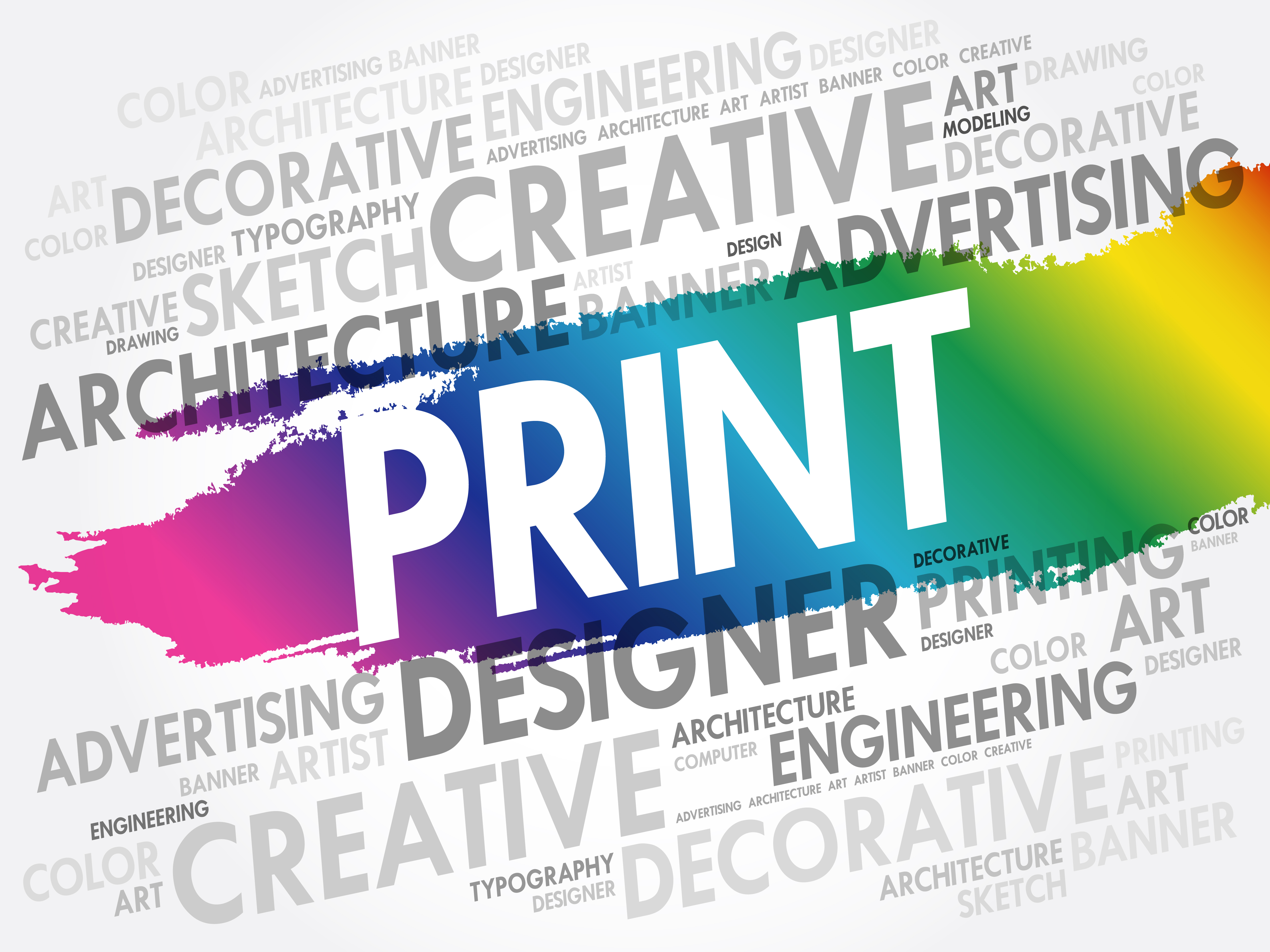 How print has changed the course of political history

With recent elections devouring the news headlines the topic of print and politics has become an interesting one to consider. Print media is a long established tool for influencing political judgement during elections with other forms of media, such as social media, trying to compete with print to become the most significant. Both traditional and new media can play a vital watchdog role and serve as a campaign platform, a forum for public debate and as a public educator, however let’s take a look at how print has successfully influenced political opinion.

Now most of us here will be too young to remember the 1960 US Presidential Election, however maybe people consider print to have played a pivotal part in the outcome of that election.

Voters were shown a printed photograph of Richard Nixon and asked, “Would you buy a used car off this man?”

This printed media was devastating to Richard Nixon’s presidential campaign as it affixed a “Tricky Dicky” dodgy car salesman stereotype to Nixon, who – before this, was the odds-on favourite to win – was defeated by John F Kennedy.

In terms of British politics print ravaged the 1979 Labour campaign when the Conservatives mounted a small number of billboard posters with a huge bold slogan; “LABOUR ISN’T WORKING” depicting a long queue of people awaiting their benefits.

Lord Thorneycroft, Tory Party Treasurer considered this poster the final nail in the coffin of Labour’s ‘79 election campaign. Ultimately the Conservatives were the victors.

Coming into more recent times we can look at the most shared election poster of the 21st Century, the artist printed approximately 300,000 copies during the 2008 campaign, he also allowed the public to download and print their own copy – which people did in vast numbers. This photo poster became the narrative for Barrack Obama’s successful 2008 presidential campaign.

Although there is very little research to back up the effectiveness of political print – it is still considered a huge aspect of any political campaign. For example in 2012 both presidential candidates spent twice as much on direct mail than on online advertising; print can deliver a very powerful and succinct message, they have the ability to be iconic and in a world cluttered by online digital media – print has the ability to cut through the clutter.