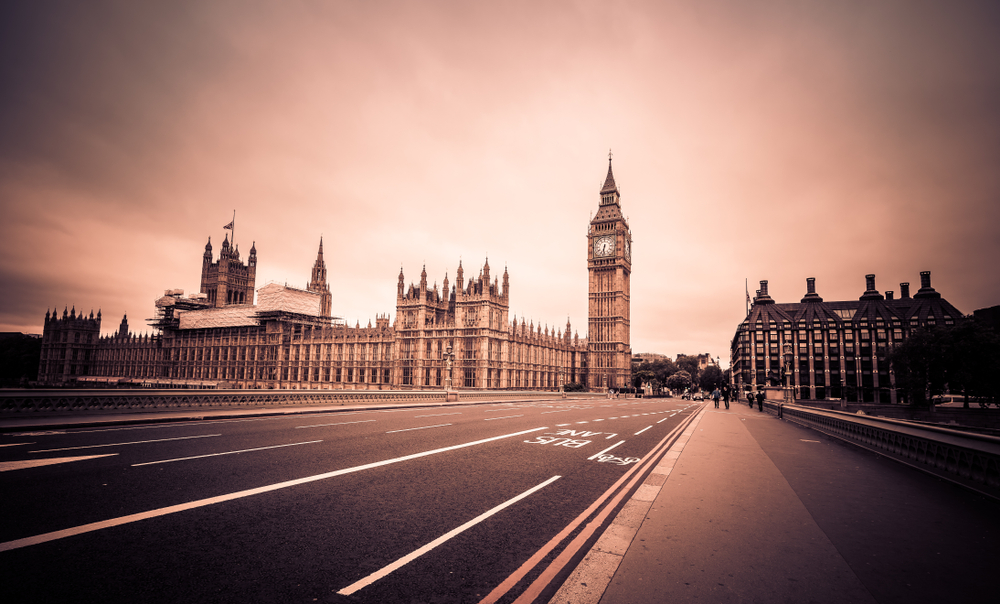 A first Budget for the enthusiastic new Chancellor Rishi Sunak, who almost no-one - on either side of the House - could fail to feel some sympathy for today. Three weeks into the job, and his first Budget has been dominated by the coronavirus and how the Government intends to respond. In the background, Brexit negotiations continue, with the lingering prospect of a new-style ‘no-deal' on World Trade Organization rules at the end of the year.

Some hours before the Chancellor stood up to make his speech at 12.30, the Bank of England announced an emergency interest rate cut from 0.75% to 0.25%. The move brings borrowing rates to their lowest in history, with the intention of supporting the country during what the Bank hopes will be a short, sharp economic shock rather than an ongoing crisis.

Here's our first glance at the Budget measures most likely to affect the print industry:

Coronavirus impact support
The Chancellor promised the Government is "doing everything we can" to look after citizens' health and finances and reiterated that "we will get through this together", despite it being the "key challenge facing our country today."

While admitting that up to a fifth of the working age population could need to be off work at any one time, with productive capacity shrinking and consumer spending reducing, he stressed that this will be temporary. As such, Government responses will be "temporary, timely and targeted."

Help for employees
In addition to the previously announced Statutory Sick Pay (SSP) being brought forward from Day 1 to Day 4 of illness, there are new measures for employees:

Other business measures
Coronavirus aside, some new measures were announced for business.

£130m of new funding was committed for Start-up Loans, with additional resources for the British Business Bank and Growth Hubs and a new £5bn for export loans for business. These will be supported by new trade envoys assigned to representing the UK regions in global embassies.

R&D Expenditure Credit will be increased from 12% to 13%, which the Treasury claims will add £13000 to a typical R&D claim. The Government will also consult on whether qualifying R&D tax credit costs should include investments in data and cloud computing.

Employment Allowance will be increased by a third to £4,000 to reduce the cost of taking on staff, a move intended to benefit up to half a million businesses.

The Autumn Budget will include a review of the long term future of business rates.

VAT on digital publications
Digital publications are currently subject to VAT, referred to by the Chancellor as the ‘reading tax'. He's committed to abolish this from December 2020 meaning that all books, magazines, papers and academic journals will have no VAT however they are published. The Government stated it expects the publishing industry, including e-booksellers, to pass on the benefit of this relief to consumers.

Regional investment
HM Treasury intends to expand its reach beyond London, with Treasury offices to be established in Scotland, Wales and Northern Ireland. To further embed central Government more regionally, a new economic campus in the North (location TBC) will open, employing over 750 staff from across Government departments.

Corporation Tax
Corporation Tax will remain at 19%, with no sign of previously-floated plans to reduce it gradually to 17% over the next few years.

Wages and personal finance
Alongside the Budget, the Government formally announced a new target for the National Living Wage (NLW) to reach two-thirds of median earnings and be extended to workers aged 21 and over by 2024, provided economic conditions allow. Based on the latest Office for Budget Responsibility forecast, this means the NLW is expected to be over £10.50 in 2024.

The big promise for people's pockets is the manifesto-mentioned and increase to the National Insurance threshold from £8,632 to £9,500, giving a tax cut of around £104 for 31m people.

Transport
Fuel Duty will be frozen for another year, recognising the reliance of many people on their cars.

As well as the continued commitment to HS2, there will be £27bn investment in roads to pay for connections to ports and airports, over 100 new junctions and 4000 miles of new road. For local roads, there'll be a £2.5bn ‘pothole fund' to be spent over the next five years, with an ambitious (but likely to be popular) aim to fill 50m potholes by the end of the Parliament.

Environment
Aware the world's eyes will be on the UK when it hosts the COP26 UN Climate Summit, there were a number of measures to boost good behaviour from both individuals and business.

Claiming that it will encourage businesses to operate in a more environmentally friendly way, the Budget announced it is raising the Climate Change Levy on gas in 2022-23 and 2023-24 (whilst freezing the rate on electricity). It's re-opening and extending the Climate Change Agreement Scheme - the voluntary agreement allowing businesses in high energy industries to receive a discount on the Levy - by two years. They will also introduce a Green Gas Levy to help fund the use of greener fuels - more details to be expected.

A new Plastic Packaging Tax will apply from April 2022, intended to incentivise the use of recycled plastic in packaging and help tackle plastic in the natural environment. An additional £700,000 will establish the Extended Producer Responsibility Scheme, designed to encourage producers to make their packaging more recyclable and reduce the amount of unnecessary packaging in their products.

Investment in natural habitats, improving the electric vehicle network and two or more new Carbon Capture and Storage clusters, with the added benefit of creating 6000 jobs, were also promised. 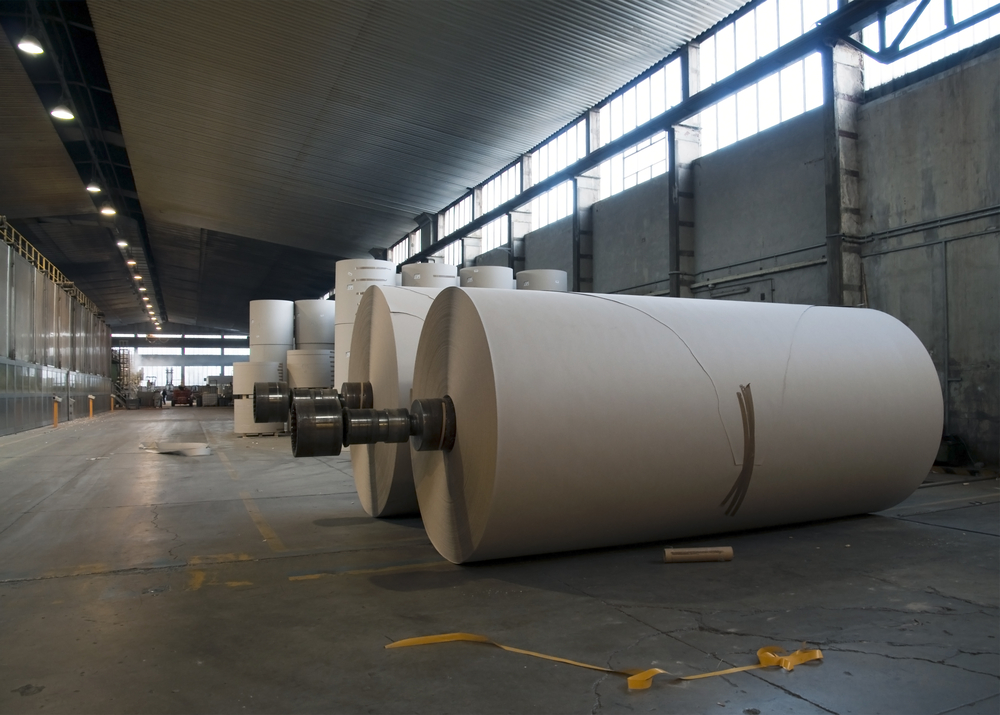 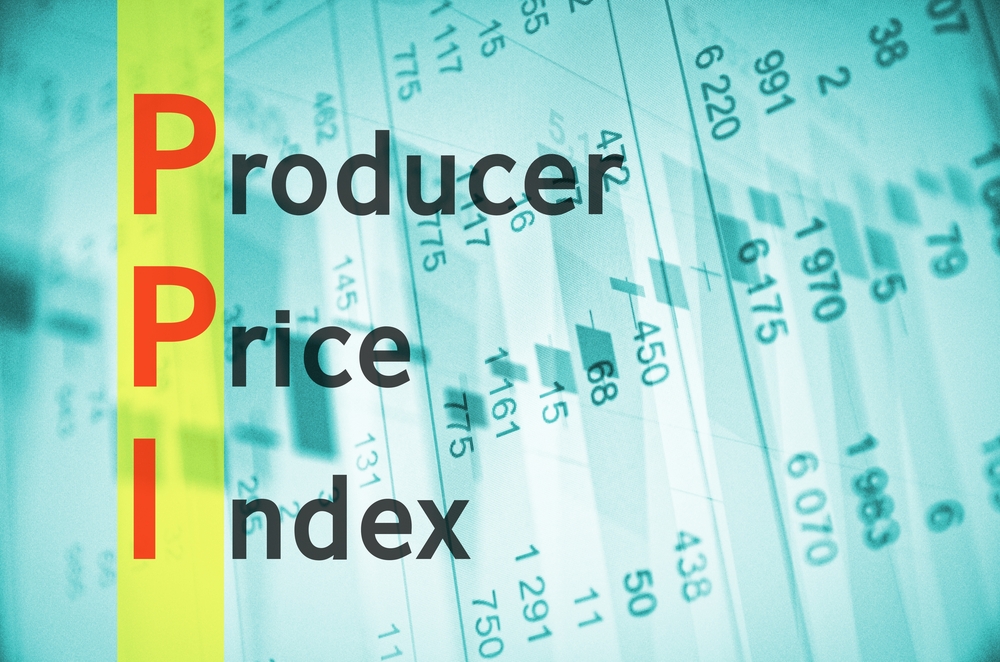