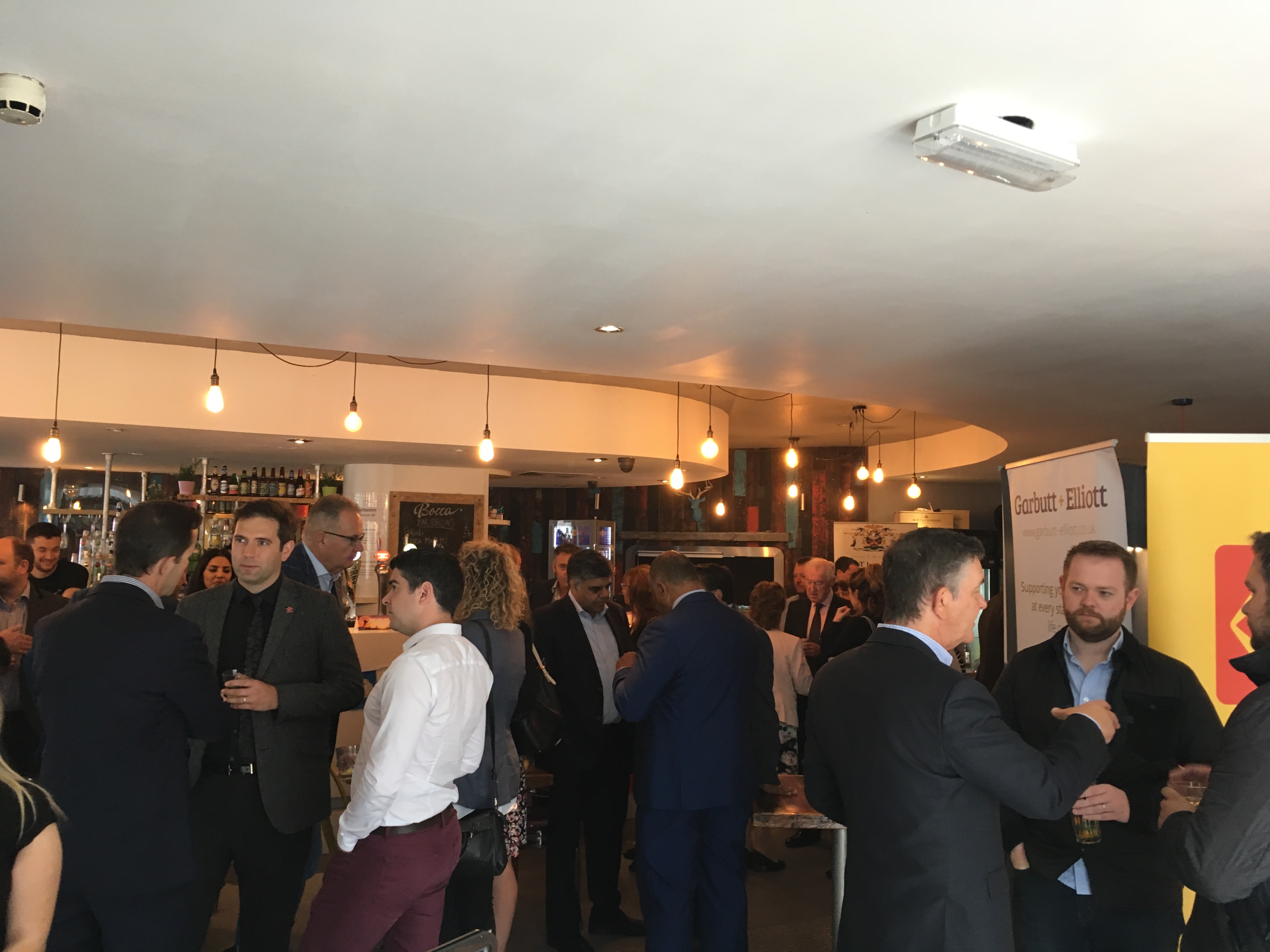 BPIF and CDi celebrate the print, creative and digital industries on Yorkshire Day in Leeds

BPIF and CDi hosted a Yorkshire Day 2017 event on 1 August at the Oracle Bar, Leeds, to celebrate the print, creative and digital industries in the North.

The day was well attended with over 80 leading lights from the print, creative and digital industries, who gathered to celebrate Yorkshire Day. They were also joined by key figures in the community including Councillor Judith Blake and members of the Leeds 2023 campaign to make Leeds the European City of Culture.

The day started off with Dale Wallis, Membership Director of the BPIF, welcoming and thanking guests for their attendance to celebrate the respective industries on Yorkshire Day. Henri Murison, from Northern Powerhouse Partnership was the key speaker and spoke to guests about the continued strength of the North in these particular industries and how with continued support these industries will continue to flourish.

Departing CDi President, John Watson also spoke about the innovation that companies in the North possess, reminiscing in particular about one printing contract to do with the famous After Eight Mints and adding chocolate flavouring to the ink.

One of the highpoints of the event was the presentation of the inaugural Victor Watson Trophy by John Watson, OBE, whose late brother the Trophy is named after. This year the Trophy went to Lauren Sharples a project manager from Ryedale Group, a Yorkshire based company.

New CDi President Robert McClements concluded the event by setting forth his plans to continue to promote and grow CDi in the future, and also with a vote of thanks to organisers and sponsors in particular Digital Knowledge Exchange, Garbutt + Elliot and Kodak.

Once presentations and speeches were finished the lunch followed, which provided a great opportunity for all those who attended to network with peers, highlighting the important role the BPIF and CDi play as the ‘network of networks'. The event also gave an opportunity for key agencies to exhibit their own collaborative contributions to the sector, including Leeds City Region LEP, TechNorth, Creative England, The Printing Charity and Stationers' Company. 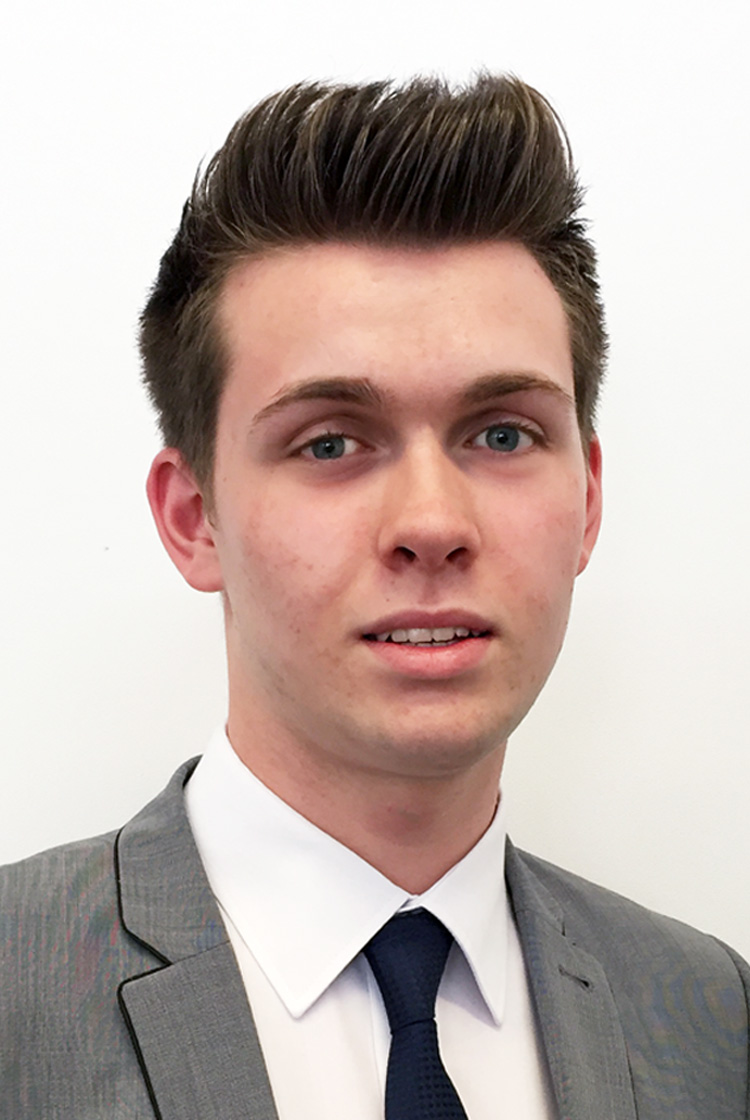