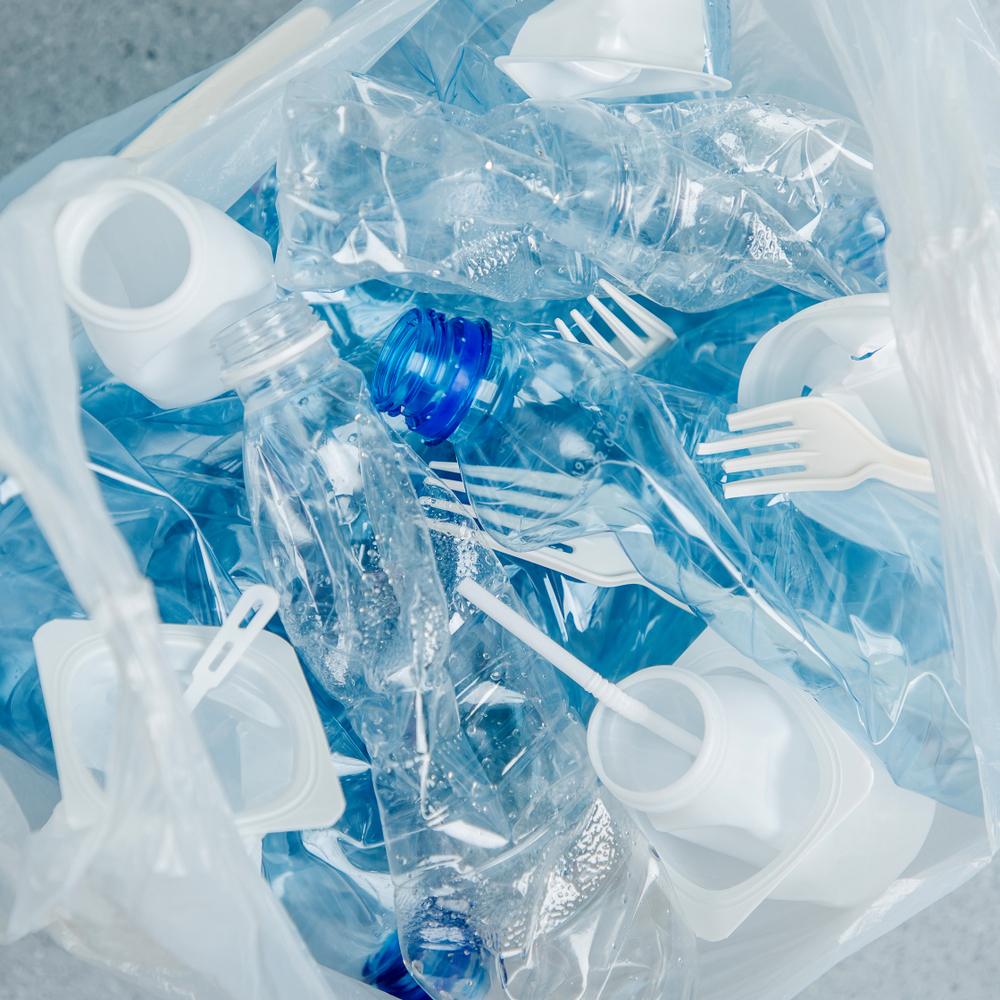 Single use plastic bans approved – what are the alternatives?

With the European Parliament backing a ban on single-use plastics by 2021, the print industry needs alternatives. Polywrap is in widespread use across the UK with over one million polywrapped items being sent out every single week. Polywrap is used in multiple ways within the print industry, most often to keep direct mail, magazine and newspaper bundles packaged together and protected from adverse weather conditions. Unfortunately, polywrap is not biodegradable, but it is recyclable. In fact, it can take hundreds if not thousands of years to decompose in landfill sites, hugely affecting the environment around us. The UK print industry has been aware of the concerns around polywrap for some time and has not been slow in providing alternatives. As the industry has struggled to cope with reducing mailing volumes and given the alternatives have always been more expensive, the incentives to change have not been attractive. Until now. The exposure that plastic has had in polluting our environment, and particularly the ocean, has meant that cost is now not a concern for organisations; they have had to face the reality of making this a priority in light of substantial press coverage.

What can you do as a user of these products and what are the alternatives?

A number of organisations have now taken to sending literature and catalogues without any polywrap. Whilst naked mailing includes cost savings for both materials and postage, it provides less protection to the elements and inserts are unable to be added.

Starch-based polythene is created from potatoes, maize or wheat, meaning it is 100% biodegradable and environmentally-friendly. Once used, it can be thrown into landfills or home compost bins where after around six months, it will have degraded by around 60%. After as little time as 12 months, the starch-based polythene wrap will have completely degraded to carbon dioxide, water, energy and natural residue. However, starch-based polythene is considerably more expensive than standard polywrap and other alternatives. Whilst starch is a renewable and readily available source, large quantities are needed. Its shelf life is relatively short and must be used within a month of manufacture, meaning print companies who opt for this may need to think about ordering on a monthly basis. Some further disadvantages with starch-based polythene include the fact it is not waterproof or robust. In addition, its creamy appearance makes it difficult to see the newspaper or magazine beneath.

Additive based degradable polythene is created by blending polymer and a secret additive. It typically takes between six and 24 months to degrade in landfill sites, but complete biodegradation has not yet taken place, as the biomass is too large to be degraded by micro-organisms, and thus the tiny particles remain in the soil. Whilst there is an obviously dramatic difference in environmentally friendliness when compared to standard polywrap, ultimately, additive based degradable polythene is still taking up space in landfills and polluting the environment.

When compared to starch-based polythene, it is a considerably cheaper option; whilst the difference between additive-based and standard polywrap is difficult for the human eye to tell.

With both alternatives to polywrap taking well to print, the choice between the two is ultimately down to how environmentally-friendly you want your business to be, and how much money you're willing to spend on biodegradable packaging. And with more unusual packaging alternatives available, including paper wrapping, there are few excuses to stick with nonbiodegradable polywrap.

To find out more about how our print, packaging and waste & recycling specialists can help you, email [email protected] 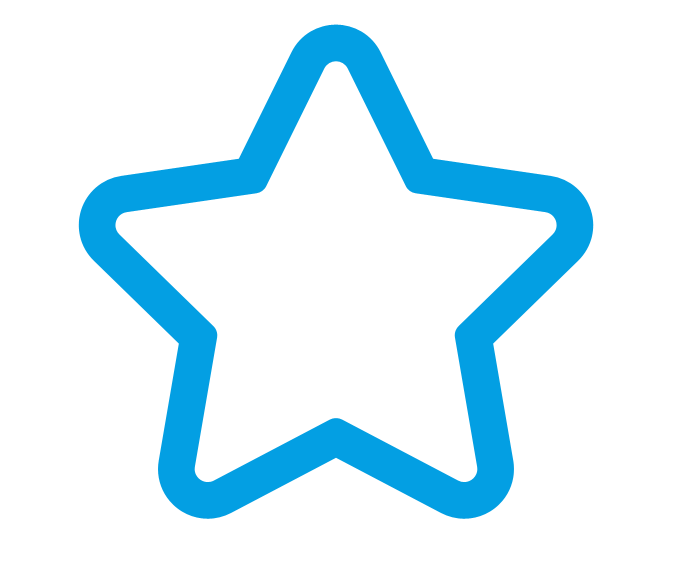