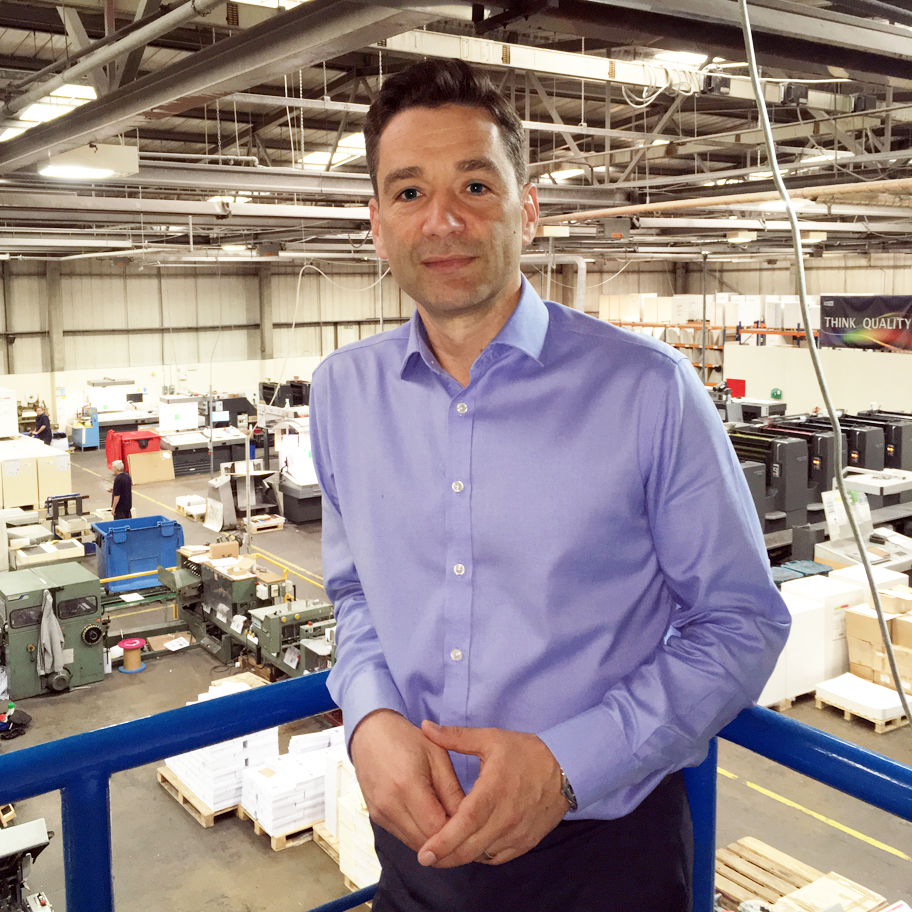 My father was in print. He had served a trade apprenticeship in print finishing and had progressed through numerous organisations, spending many years in Fleet Street during the years of mass newspaper publishing.
He encouraged me to write to many, literally hundreds, of printing companies in search of apprenticeship opportunities. I didn't know too much about the trade but he insisted I search for an apprenticeship as a printer rather than follow his route into print finishing.

My numerous applications secured me an interview, and subsequent employment, at Williams Lea in the City of London.
I commenced employment as an apprentice machine minder in August 1985. One of five apprentices who started on the same day, two in finishing and two as compositors, I was the only one without family representation in the company already. The trade very much looked after its own!

Williams Lea were a very prestigious company. Many years of heritage and a huge reputation for investing in trainees. Many of the staff had actually been Williams Lea apprentices and had secured full time employment on completion.
The press room was very boisterous. Two lines of single colour Heidelberg Kords (about 8 of them) and two 2 colour Heidelberg Mo's. I was keen to learn quickly.

As part of my apprenticeship I attended the London College of Print in Elephant and Castle, South London. This was a block release course and as such in the September of 1985 I attended the LCP for three months. This was a fantastic experience as it brought me together with other apprentices from many different businesses over the south east, all with a different story to tell.

During my two year apprenticeship I would attend the LCP for numerous blocks of one month at a time.
Williams Lea taught me well and at the end of my apprenticeship I was offered full time employment as a print machine minder.

I stayed at Williams Lea for a further two years until deciding the time was right to move on a further my skills. Over the next few years I worked for numerous printing companies, learning different presses and understanding different methods of working. This exposure would help me further on in my career.

I was always inquisitive, wanting to understand how things worked and why things were done certain ways. I also felt I had a natural ability to organise. After twelve years of running printing presses I was given the opportunity to supervise a press room, my first opportunity to see if I had the ability to manage. The years of learning definitely helped me adjust. I could assist operators with problems as well as taking a pragmatic view to productivity and capacity issues.

My career has subsequently taken me through numerous management positions to where I find myself today as Group Managing Director of the Delga Group.

The core skills learnt as an apprentice have stayed with me throughout my career. The ability to converse with staff, particularly machine operators, having a common understanding has served me well.

The industry has changed enormously during my thirty plus years and will continue to re-invent itself but the skills and experience gained as an apprentice will never leave you. 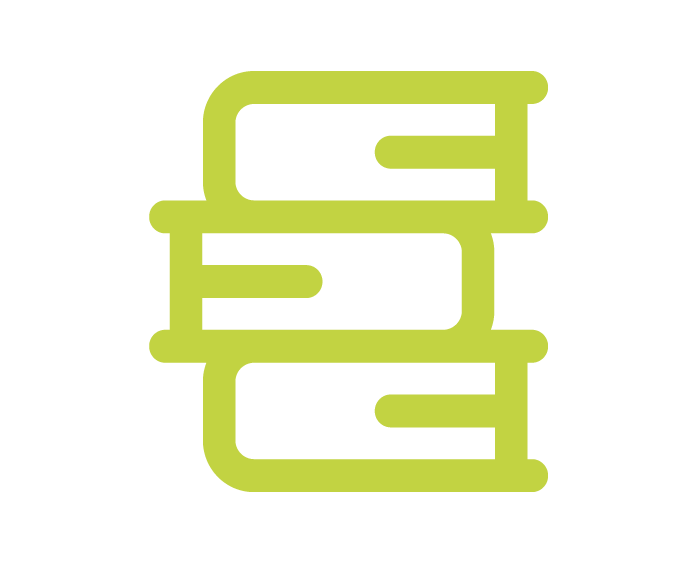