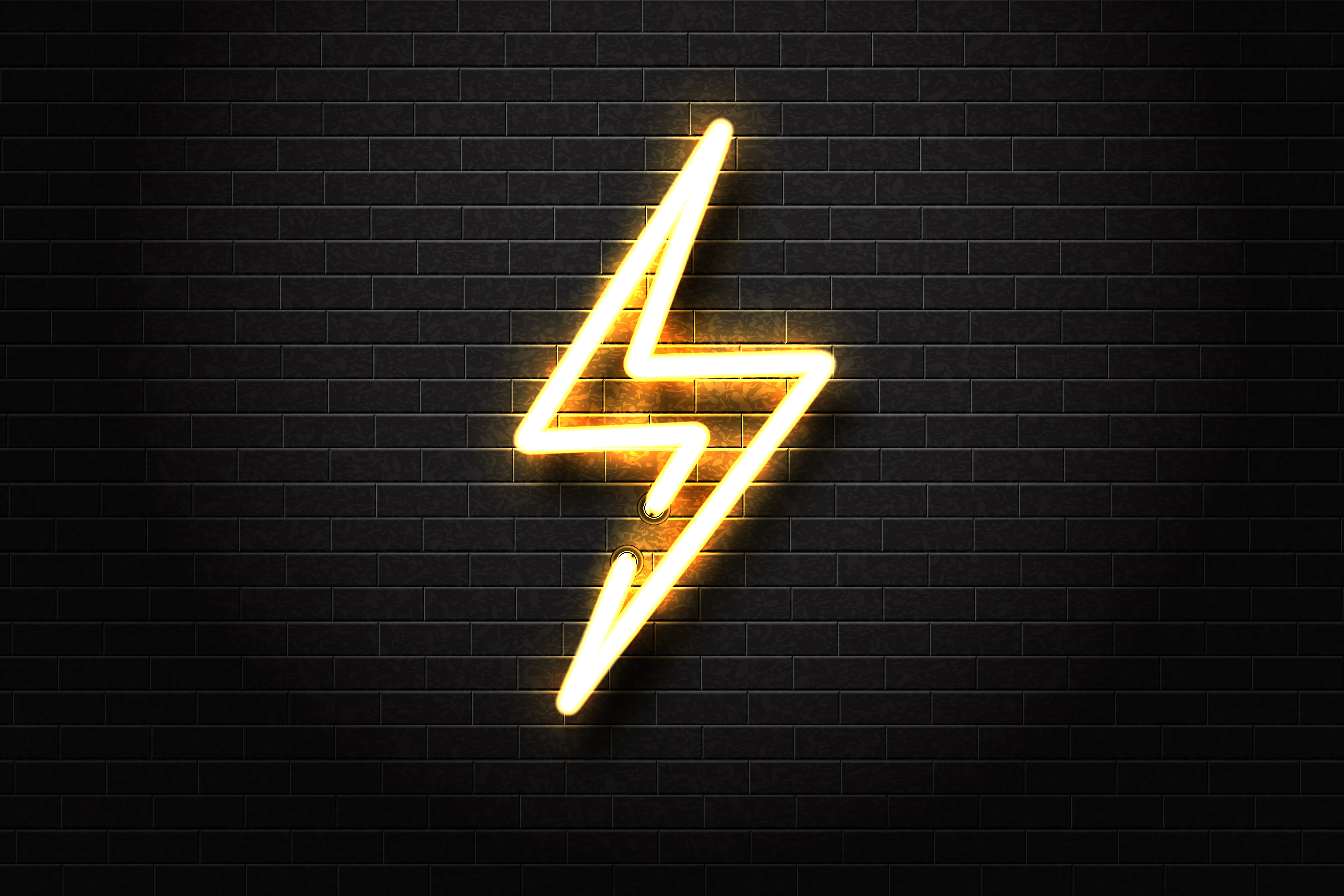 The annual Triad period began on the 1st of November. These peak-time charges can have a substantial impact across the entirety of the next financial year, meaning it is critical to understand how Triad periods work, when they are coming and how you can minimise their impact.

Triads are the method used by National Grid to set the amount energy consumers will pay for their TNUoS (Transmission Network Use of System) charges for the coming year, applicable to all businesses that use half-hourly meters.

Based on the average consumption for three half-hourly periods between November 1st and February 28th, Triads are calculated using the three periods when the network is operating at its highest loads.

How Will Triads Affect My Business?

Triads only impact businesses that are on half-hourly metering, meaning it is primarily medium and large enterprises that will be effected.

Each Triad equates to one of the three highest half-hour demand periods during the Triad season, separated by a window of at least 10 days between them. Usually these periods fall between 5pm and 6pm, the time when both domestic and industrial consumption tends to peak, however, they do fall outside of this window on rare occasions.

Your energy usage during a Triad period can have a big impact on your subsequent transmission charges, which can make up a substantial portion of your total non-commodity costs. However, by predicting Triad periods and employing effective load management during that time, the cost impact can be mitigated.

How to manage Triad periods

While there is a broad pattern to Triad periods (usually between 5pm and 6pm, often Mondays and Thursdays during December and January), a wide variety of factors including temperature, sunlight levels, weather and demand patterns means that they are difficult to accurately predict.

However, effectively identifying upcoming Triad periods is key to minimising their impact, providing the opportunity needed to reduce demand during these periods.

Forewarned, businesses are able to reduce or eliminate any non-essential energy drawn from the grid, for example, by suspending operations briefly or switching to alternative, on-site options, such as battery storage or generators. By doing so, they are able to significantly reduce their TNUoS charges for the coming financial year.

Employing load management techniques to cut consumption during peak periods not only reduces the impact of these measures but can also unlock additional savings by reducing other peak charges, such as red band DUoS (Distribution Use of System) and Capacity Market charges.

However, Triads will be replaced by fixed charges in the next few years (most likely 2023), so any strategy that needs capital investment should be looking at very quick paybacks.

To find out how Inenco can deliver greater price stability and cost savings for your organisation, contact us [email protected]