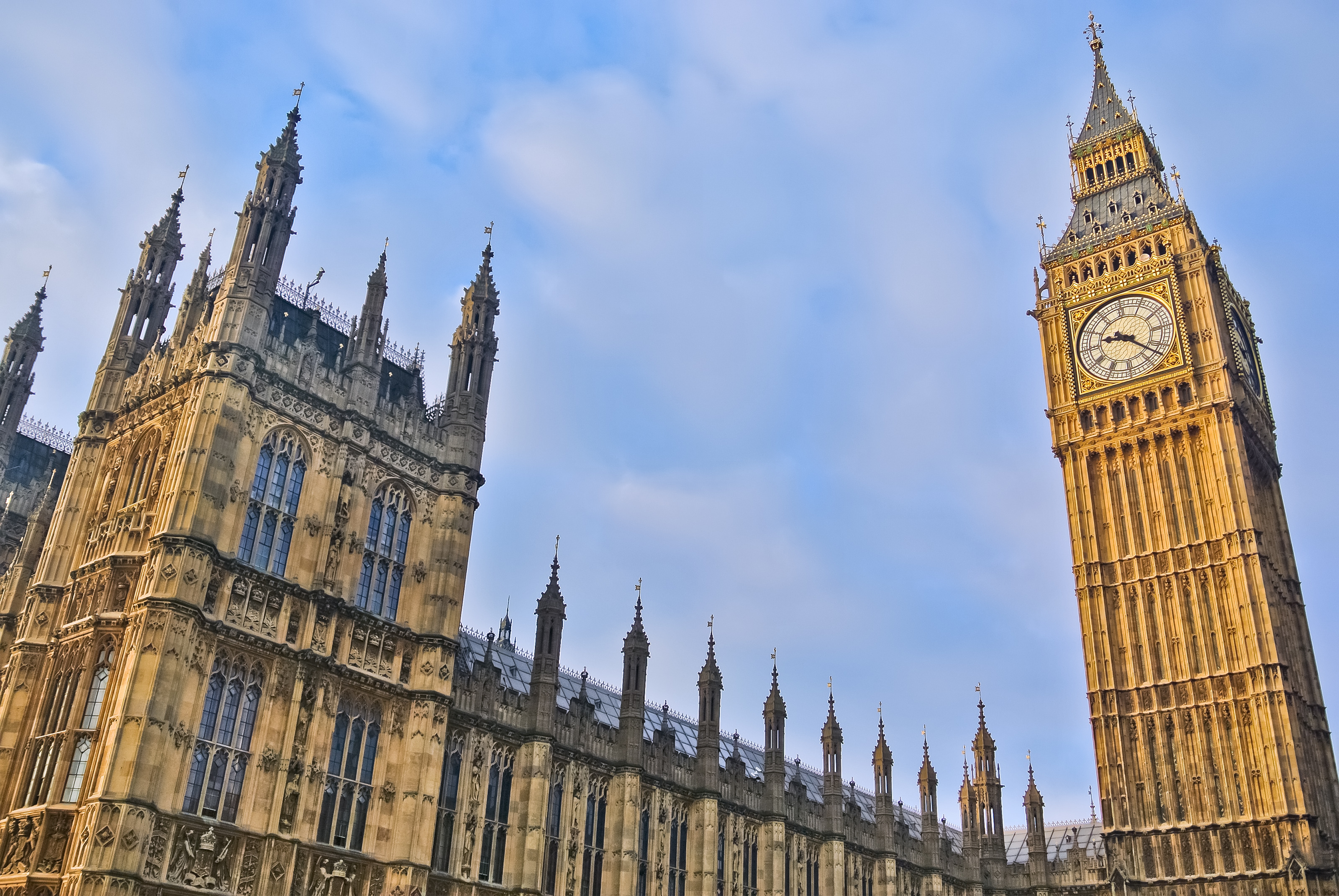 Attention is certainly focused elsewhere, but talks continue on the terms of the UK's withdrawal from the EU.

1. Brexit update
2. What are the negotiating positions?
3. What happens next?
4. Settlement Scheme update
5. Latest publications

With the Transition Period set to end on 31 December, it remains to be seen how the COVID-19 pandemic will affect the terms of Britain's withdrawal from the EU. The Government continues to state there will be no change to the current timetable, but there now seems to be a watertight reason to extend the Transition Period. On 29 March, the Scottish National Party became the latest to call for an extension, following similar calls by the Lib Dems.

European Commission President Ursula von der Leyen had already warned it will be "impossible" to reach a comprehensive deal within that timescale.

Talks with the EU - which were put on hold mid-month - will now continue this coming week, led by Michael Gove, via video conferencing. The UK and EU's chief negotiators, David Frost and Michel Barnier (and of course, the Prime Minister) are in self-isolation after testing positive.

2. What are the negotiating positions?

Talks started on the 2 March, but it seems the two strategies set out quite different approaches towards the outcomes.

Despite the Prime Minister signing up to the Withdrawal Agreement, which promised the UK's "robust commitments to ensure a level playing field", the new document flags the UK's desire to be able to diverge from EU regulation where it so chooses. The EU wants the UK to sign up to strict rules on fair and open competition, so if British companies are given tariff-free access to the EU market, they cannot undercut their rivals. The UK on the other hand, wants the right to diverge - yet this will naturally lead to more checks and trade barriers.

British negotiators have so far tabled draft texts on trade, aviation, transport, and civil nuclear cooperation. That means plans on fishing, energy, law and order, immigration and social security, and participation in EU programmes are missing. Fishing is a key sticking point - Brussels has said that access to waters must be negotiated as part of the trade deal, but UK officials insist the two issues are separate.

So, as negotiations continue, the two sides are on very different ground. Particular sticking points are the previously agreed Northern Ireland Protocol, which the Prime Minister has reportedly asked his negotiators to "get around" with the aim of ensuring no new checks on goods passing between Britain and Northern Ireland.

For a quick guide to the Northern Ireland protocol, please click the link below.

February and March saw a new wave of advertising and over three million people having been granted status. Around one million of these have been from EU citizens living in London.

Additional support is also available to those EU citizens in the UK who do not have the appropriate access, skills or confidence to apply. This includes over 300 assisted digital locations across the UK where people can be supported through their application and over 80 locations where people can have their passport scanned and verified.