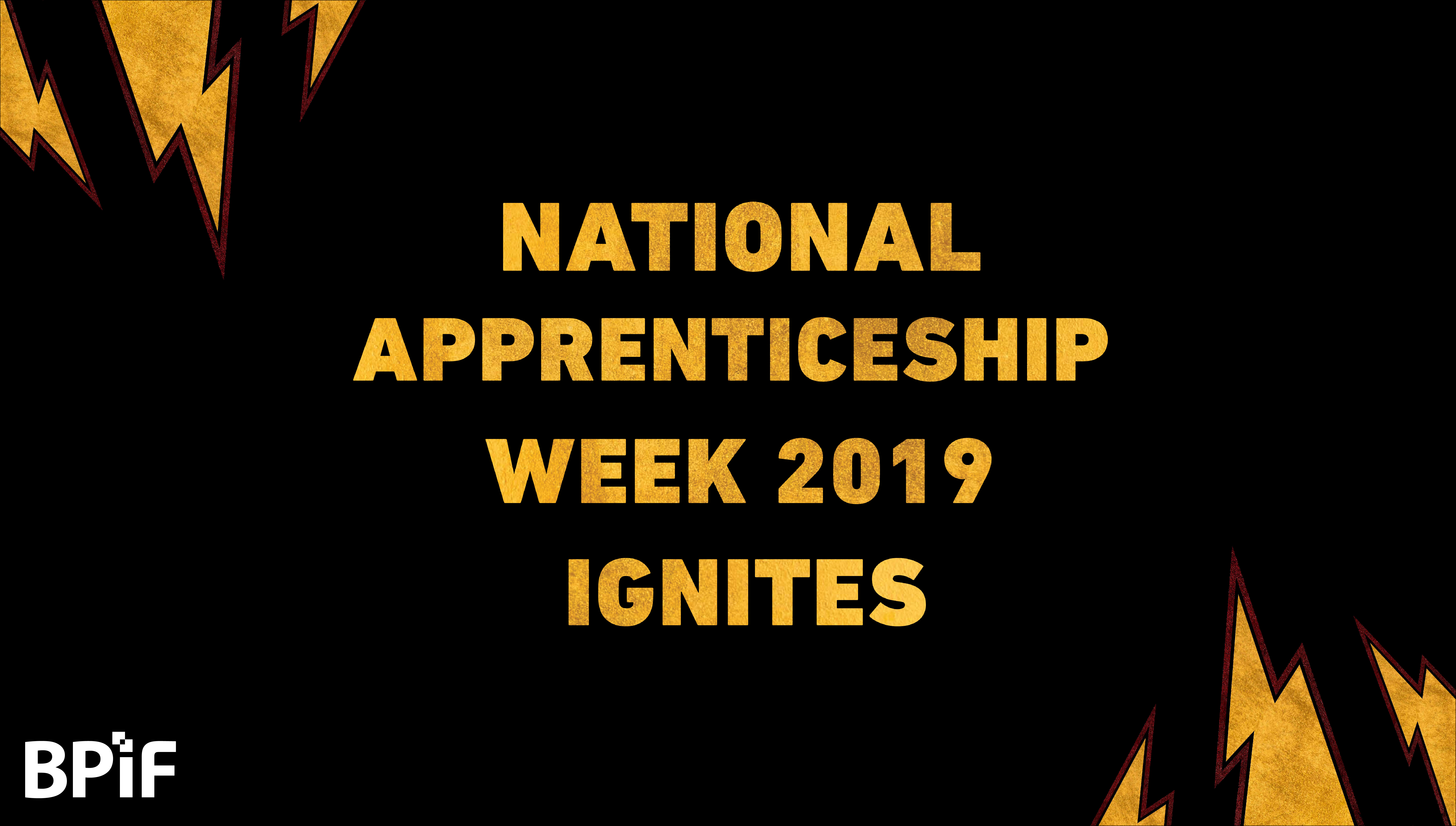 We 'blaze a trail' this National Apprenticeship Week

As National Apprenticeship Week draws to a close, we reflect on the weeks exciting events!

Check out our National Apprenticeship Week video at the bottom of the article.

To kick off National Apprenticeship Week, on Monday 4 March, we took our apprentices to Bluetree Group in Rotherham. Bluetree Group is an award-winning market leader in online print, and comprises of two customer facing brands: instantprint  and Route1Print. Apprentices heard from inspirational speakers including Jon Bailey, from ProCo, and Kelly O'Sullivan, from Sainsbury's/Argos. Chris Pinborough and Billy Gibbs O'Riordan also spoke about their apprenticeship journeys at Precision Printing. Apprentices then received a tour of Bluetree's innovative manufacturing facility. The day ended with a round table discussion led by PrintWeek on the 'future of apprenticeships' and 'apprenticeships role in print'.

"I found the event very insightful and motivating. It was great to network and hear other people's stories about where they have gone in their careers; which has really boosted my confidence and given me some ideas for my future."

After the Bluetree visit, we promoted print apprenticeships to 6000 students at the Leeds Apprenticeship Recruitment Fair. Alongside our members and The Stationers' Company, we were on hand discussing specific apprenticeship opportunities and career paths in print and communications that visiting students can undertake.

"BPIF had a large stand with member companies displaying a large range of their finished products. We also produced leaflets with details of current vacancies in the region, and students completed a large number of these requesting further information. It became clear that whilst all students used print, they were unaware of the career paths that the industry could provide, and found discussions around the sector and these opportunities very useful. We look forward to providing support at similar events across the regions."

Issue 57 of Inprint magazine focuses on celebrating National Apprenticeship Week with a double page feature and a beautiful foil finish on the front cover by Sakurai Graphic Sytems Limited.

We launched the drupa Apprentice Award, where 2 lucky apprentices will get the chance to visit drupa next year on an all expenses paid for trip! More information will follow shortly.

Recognise someone who's excelled this year

Kathy Woodward Award for Learning
This is a £1,000 Award, sponsored by Webmart, that supports individuals in the print, packaging and graphic design industries to further their careers.

Victor Watson Trophy
This Award recognises a Young Person of Outstanding Achievement. Nominate any young person under the age of 31 who is employed in the printing industry. 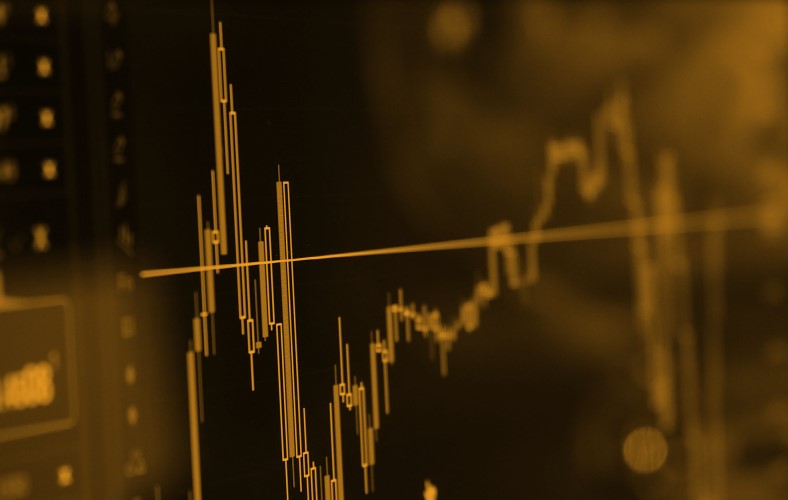 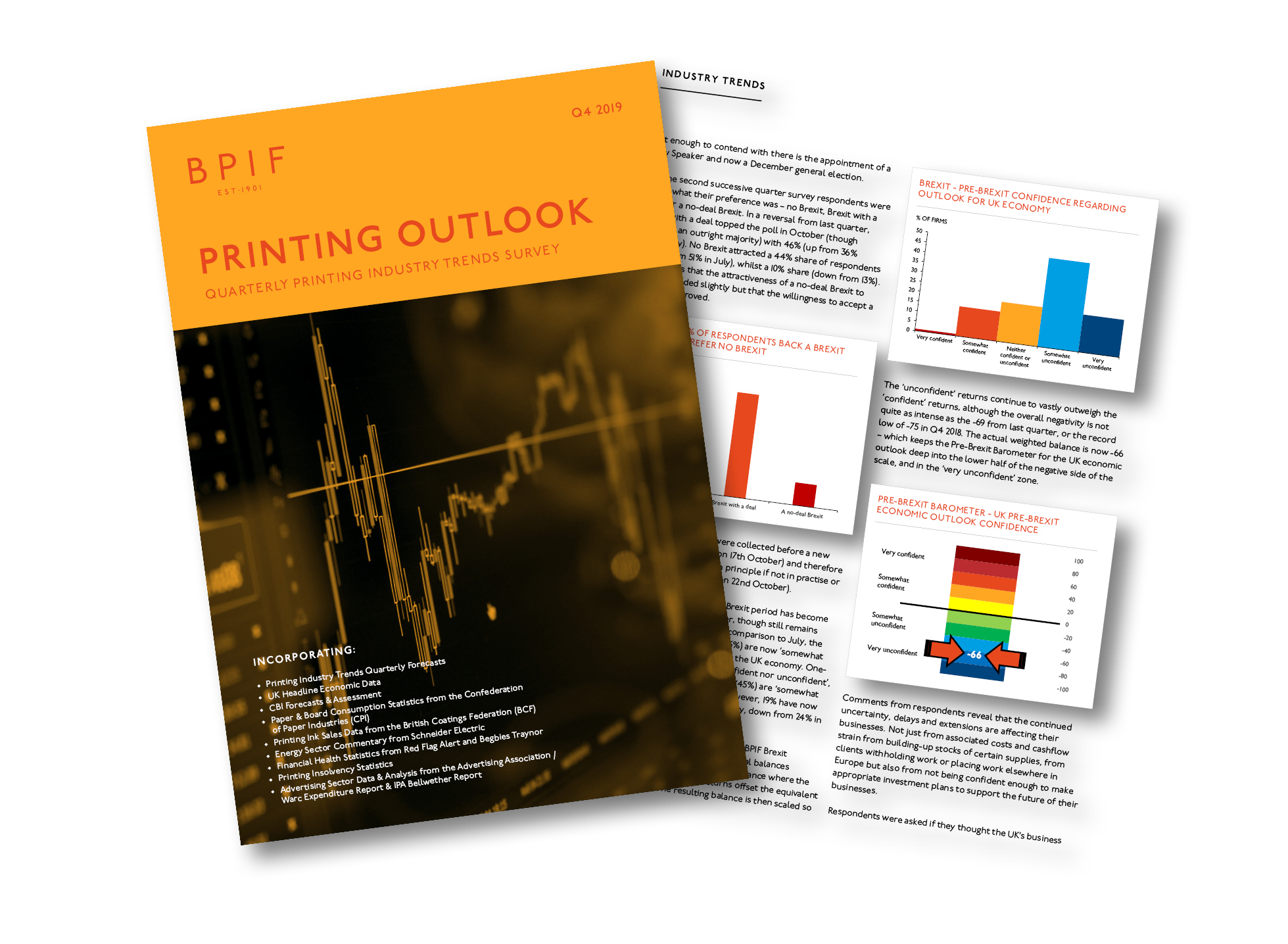 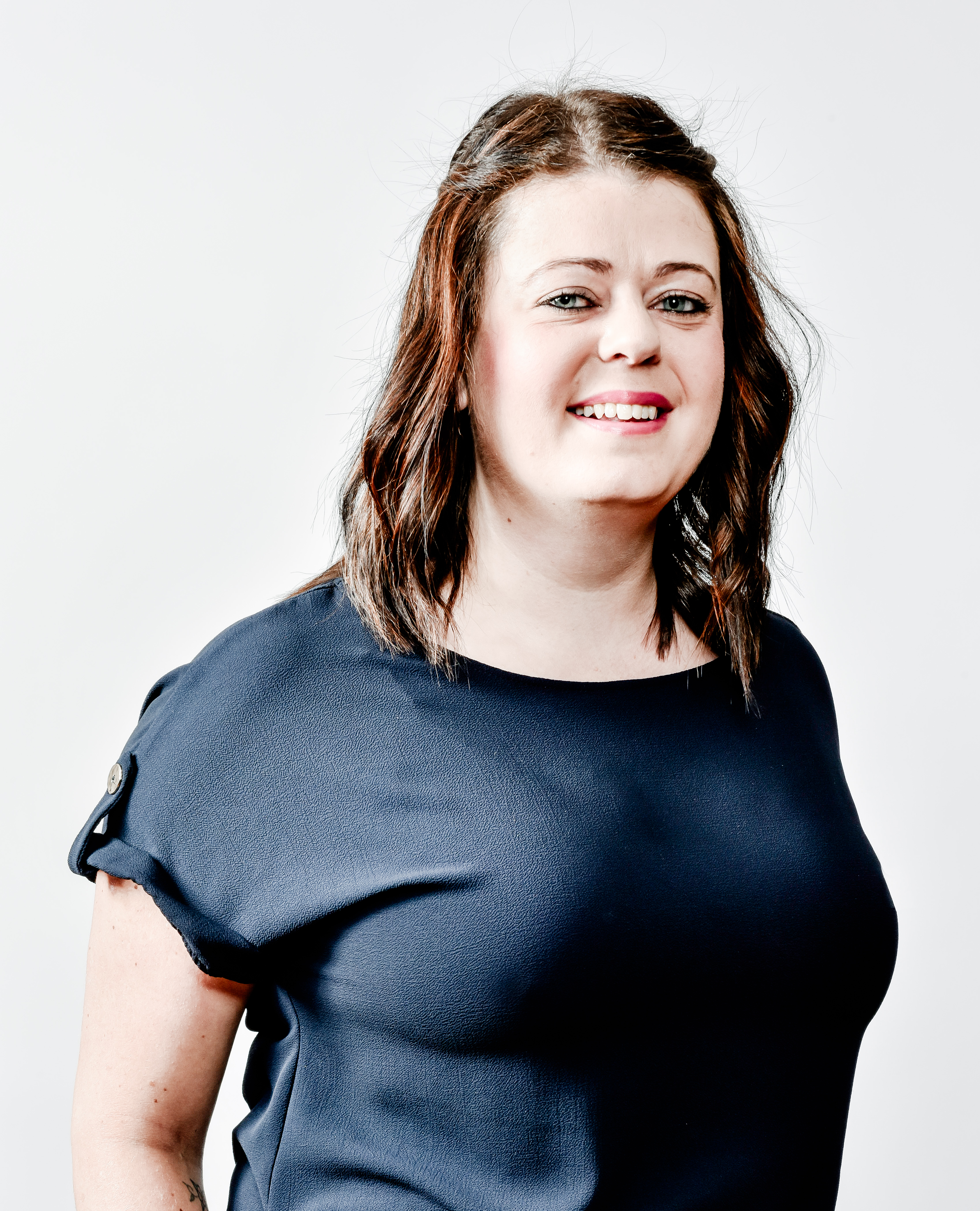