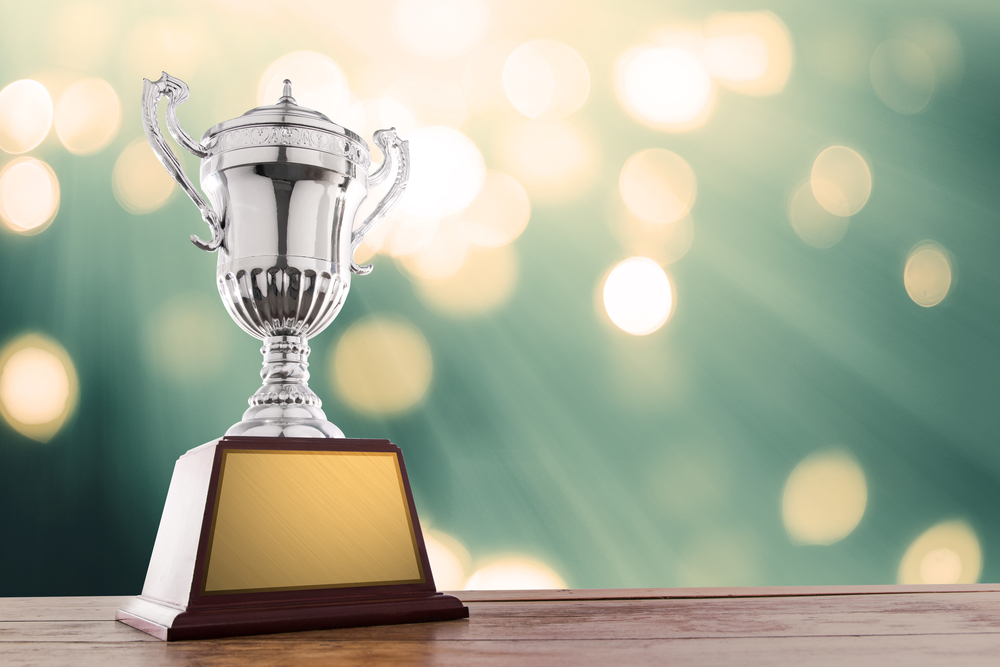 The award now in its 3rd year, was launched in memory of Victor Watson CBE DL to recognise a Young Person of Outstanding Achievement. It is open to any young person (under the age of 31 at the time of the presentation) employed in the printing industry – which includes the printing supply chain, from journalism through to all aspects of printing and allied trades such as: printing, publishing, manufacturing or operating presses, driving, cleaning, advertising, photography, graphic arts, making ink and recycling paper. The nominator and nominee do not have to be associated with any particular organisation. The recipient of the trophy will be encouraged to apply for a Printing Charity bursary of £1500. The trophy will be presented on Wednesday 4 July at a ceremony in London. It is supported by the BPIF, The Printing Charity and The Worshipful Company of Makers of Playing Cards.

"Which young person do you know who deserves your nomination? The Victor Watson Trophy is a fantastic way to celebrate their achievements – this recognition is so important and it's in your hands. We have seen the emotional reaction of all who are nominated – for winners and those who are highly commended it's hard to capture their surprise that someone they respect has taken the time to say, "Well done, we really appreciate you". Take a look at the pro-forma nomination form – the process is not difficult." Robert McClements, President CDi.

Please email all nominations to Sophie Chater at [email protected] by 5pm on the 8 June 2018.

Until his death, he was the President of Print Yorkshire, now known as CDi (Creative and Digital Industries). In 2007, he was awarded the first ever BPIF President's Award for Lifetime Contribution to the printing industry. The same year his autobiography, The Waddingtons Story, was published, which recounts saving the business for the employees and the City of Leeds. He was a past president of the BPIF and The Printing Charity. Victor became a Liveryman of the Playing Card Makers in 1951 and, at the age of 36, was Master of the Company from 1965 to 1966. He died on the 25th February 2015. 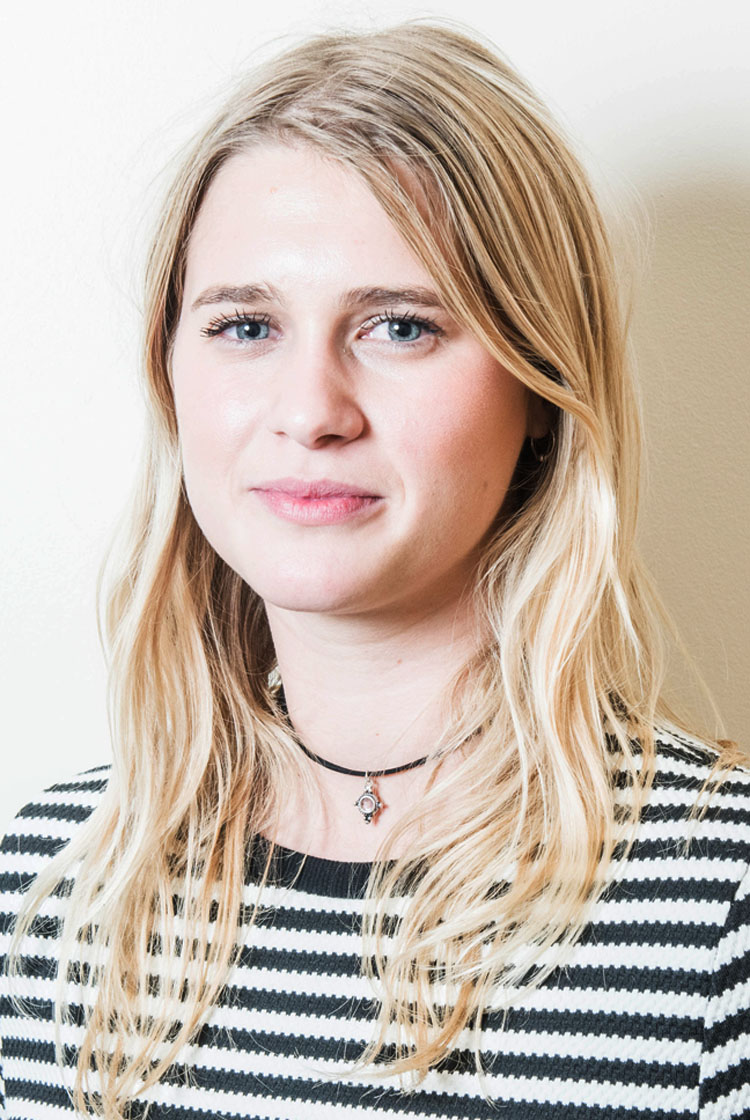