In February, former Business Minister Matthew Hancock MP announced that the government-backed Prompt Payment Code will now promote 30-day payment terms as standard, with a 60-day maximum limit. Unless signatories can prove exceptional circumstances for longer terms, they will be removed from the Code.

The change will be enforced by the new Code Compliance Board, which will investigate challenges made against signatories to the Code by their suppliers. The Board will remove signatories found to be in breach of the Code's principles and standards.

The Prompt Payment Code (see www.promptpaymentcode.org.uk) sets out fair and agreed practices for businesses to follow when dealing with, and paying, their suppliers, and is administered on behalf of the Department for Business, Innovation and Skills (BIS) by the Chartered Institute of Credit Management (CICM).

More than 1,700 businesses and public authorities have so far committed to these principles, which include paying suppliers within an agreed timeframe and communicating with them effectively. Code signatories will be actively encouraged to comply early with these changes, ahead of them coming into force formally next year. A joint CICM/BIS survey launched last December found that 72% of signatory responses supported the introduction of a maximum payment target and 63% of these thought that the term should be 60 days.

In addition, new legislation that came into force on 26 February (the Public Contracts Regulations 2015) now requires every business in the public sector supply chain to comply with 30-day payment terms, including suppliers and sub-contractors.

These changes complement the tougher reporting laws the new Small Business, Enterprise and Employment Act 2015, which received Royal Assent on 26 March. The UK's largest companies will be required to publish their payment terms, increasing transparency and empowering small businesses. The Code Compliance Board will be able to use this data to review the status of signatories to the Code and challenge those that either do not pay their suppliers promptly or insist on excessively long standard terms.

The Government has provided an indicative format* for the report, and will require reporting on a half-yearly basis. Large organisations will need to provide this in open data format to a single central digital location. The intention of these changes is to increase competitive pressure to improve payment practices and policies in line with peers, thereby reducing the disparity in bargaining power between different sized companies. The enabling regulations are anticipated to apply from April next year and, whilst they may not make the 30 or 60 day payment terms mandatory, the ‘name and shame' approach may end up achieving the same result. 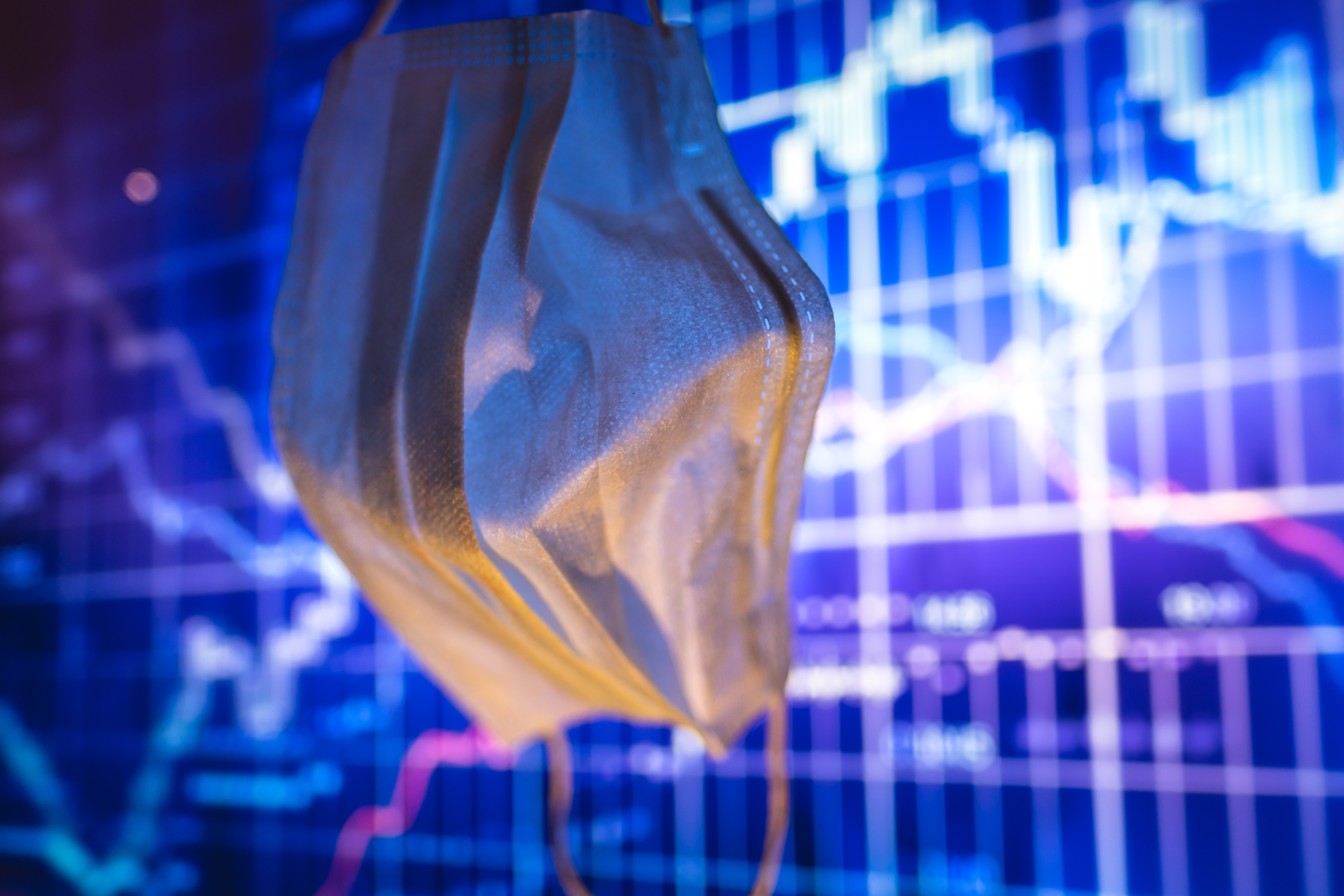 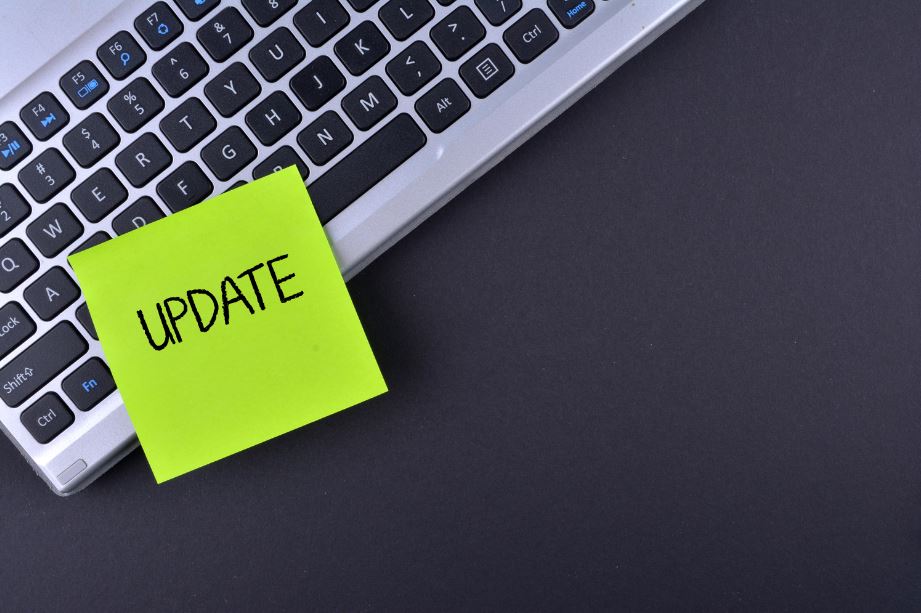 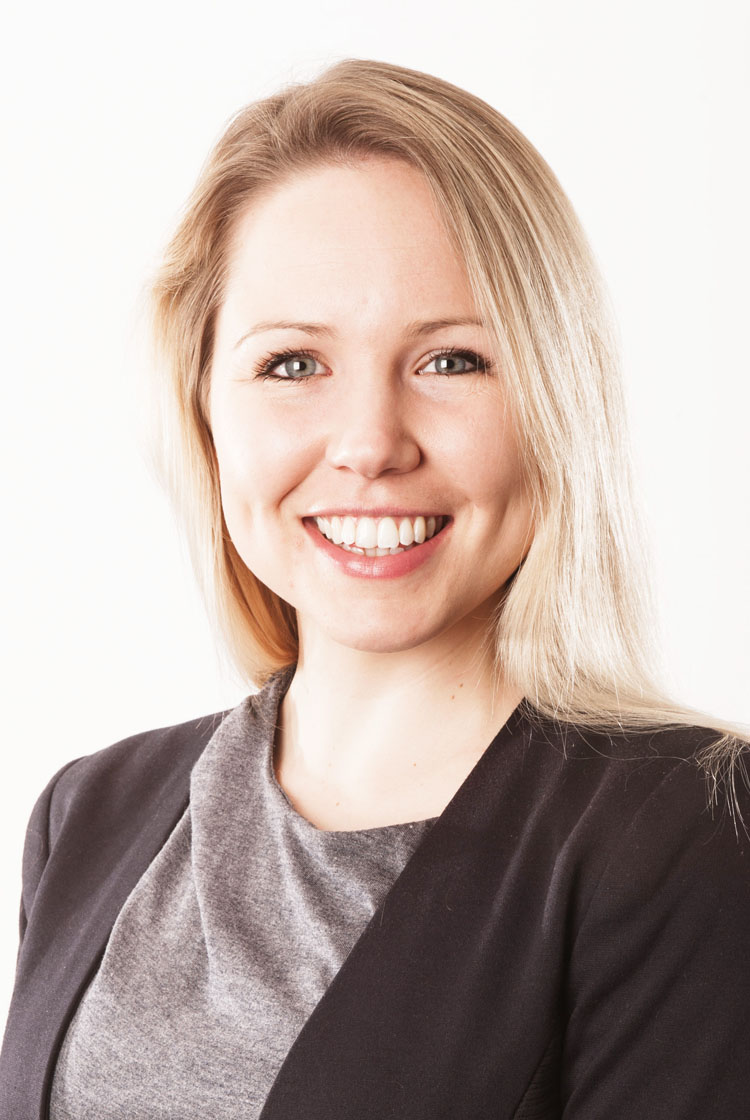