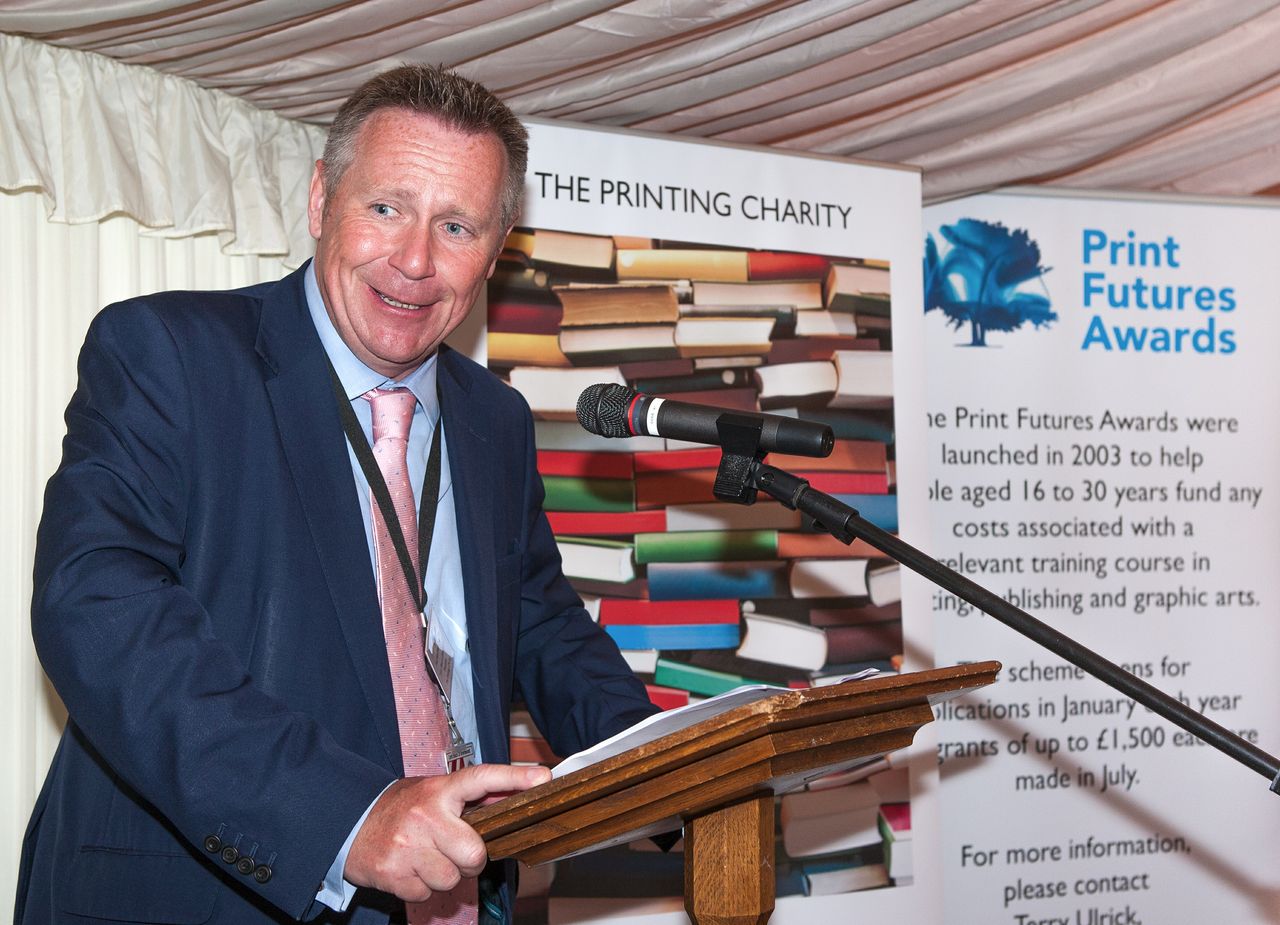 The Printing Charity trebles the number of people it helps

The Printing Charity announced at its reception hosted by Baroness Dean of Thornton-le-Fylde on 23 July at the House of Lords that it has trebled the number of people it has helped in the past four years, with seventy-five per cent of financial grants going to people living outside London and the south-east.

More than 180 guests attended the event where the charity's President, Lord Black of Brentwood, Executive Director of the Telegraph Media Group, presented the Print Futures Awards to this year's 17 winners.

Lord Black of Brentwood said: "This evening we are celebrating the successes of the charity, which has been caring for people since 1827. It's tremendous to report the increase in the number of people the charity has helped but we want to do more. We want to help 2,000 people by 2017 and to achieve that we need everyone in our industry to spread the message that The Printing Charity is there for people and their families."

Jon Wright, Chairman of The Printing Charity, spoke about links the charity has formed with The Prince's Trust, which has now helped 39 young people set up their own businesses, and the re-establishment of a Yorkshire network to promote the charity in the region. He also outlined new initiatives the charity's Trustees will consider this year, including research with Tomorrow's People to help people who have been made redundant from the printing industry and want to work again.

Stephen Gilbert, the charity's Chief Executive, stressed that the charity will be working during the next four years to more than treble again the number of people it helps financially and encouraged  everyone to engage with The Printing Charity to help it deliver 'compassion in action'.

About The Printing Charity:

Whatever a person's job is or was for three years in an organisation that produces a printed output - printing, publishing, operating presses, driving, advertising, graphic arts, photography, cleaning, making ink, recycling paper - The Printing Charity is there to help people of all ages, including dependent family members. See www.theprintingcharity.org.uk