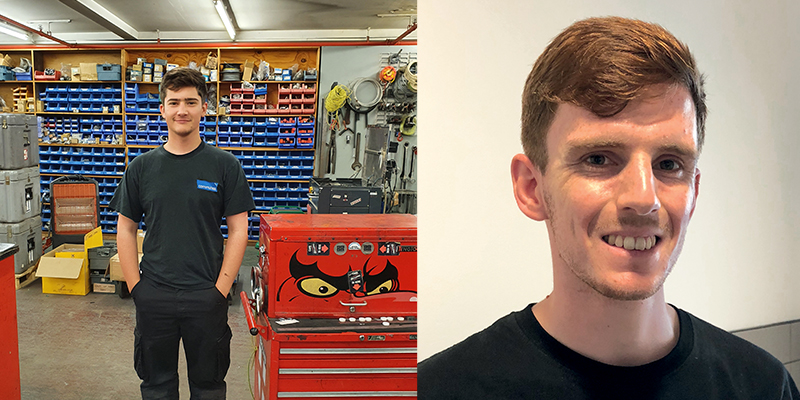 The awarding of the Victor Watson Trophy for young persons of outstanding achievement took place during BPIF Members' Day at the virtual event Future Focus on Wednesday 16 September.

The award was created in memory of Victor Watson CBE - a leading figure of the industry who had a passion for encouraging young people. Victor's own achievements were outstanding - as Chairman of Waddingtons he led the internationalisation of Monopoly. He was President of the BPIF, President of The Printing Charity and Master of the Worshipful Company of Makers of Playing Cards. The BPIF, along with The Printing Charity and the Worshipful Company of Makers of Playing Cards created the Victor Watson Trophy in his memory.

John C Eaton, Master of the Worshipful Company of Makers of Playing Cards announced this year's winner as Lewis Filtness, Apprentice in the Communisis Engineering team

Lewis said of winning the award, "I would just like to thank every person on the team here at Leeds for supporting me and guiding me as I've gone through my apprenticeship. I was accepted into the team straight away and no question has been left unanswered so without them I wouldn't be anywhere close to where I am today. This award has been fantastic for me to recognise the efforts from me and the people around me and I hope to continue to grow and further my value."

Highly Commended this year was Max Brown, who is working at Windles as an apprentice in the offset litho department.

The BPIF, The Printing Charity and the Worshipful Company of Makers of Playing Cards would like to congratulate Lewis, Chad and Fiona and all nominees. 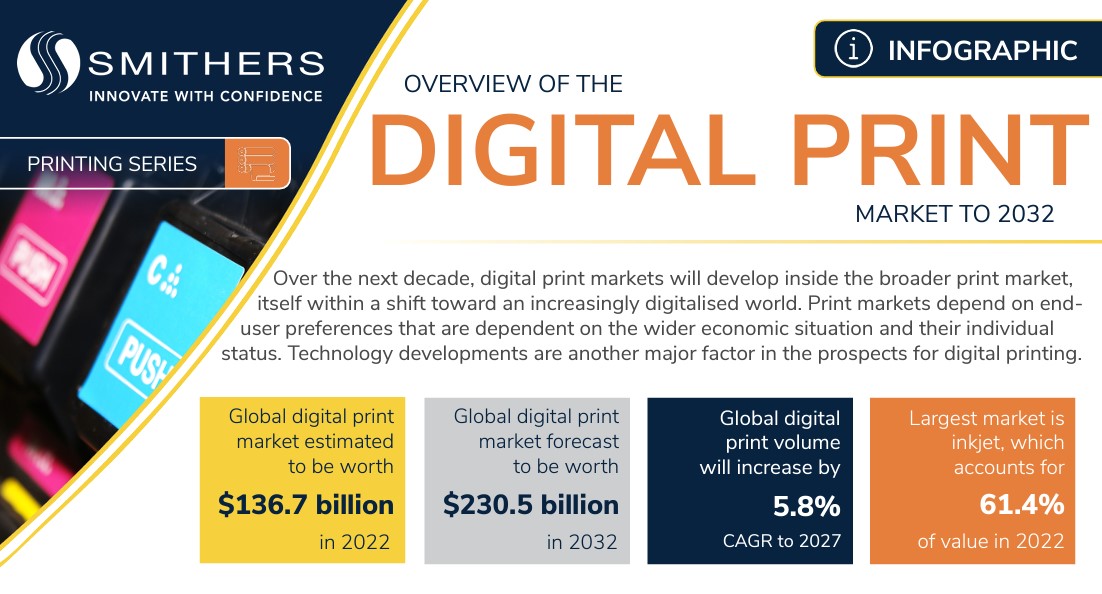