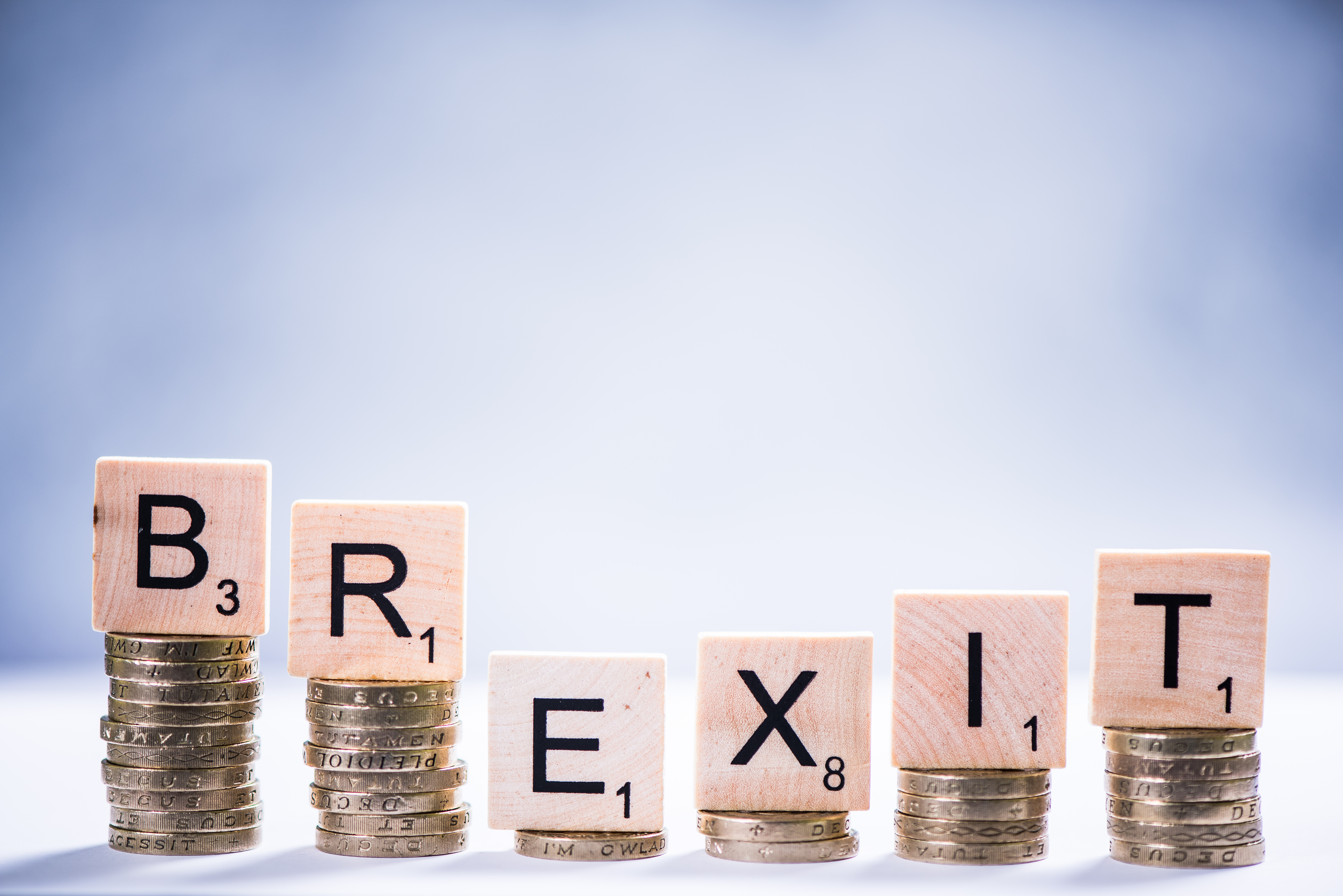 Welcome to the BPIF Brexit Bulletin, on day the UK formally leaves the European Union. However it will immediately enter an 11-month transition period, so we wanted to remind you of what happens today, during and after the transition period.

"Today marks a step towards more certain times, both for print and the economy more widely, but there is still a lot of work to do.

Tariff-free trade, regulatory alignment, and a migration system that welcomes the workers our industry needs are crucial.

But 11 months is an unusually short time to hammer out a trade deal. Going into 2021 on WTO terms - simply a new version of a No-Deal Brexit - would mark a huge disruption for the economy.

During the transition period, it's vital that Government listens to industry in order to reach a trading relationship with the EU that's best for business."

Today is the Big Day, 34 months after Theresa May invoked Article 50 and began the withdrawal process.

2. Travelling in the EU during Transition

3. After the Transition Period?

Can we take longer?
The Withdrawal Bill prohibits an extension of the Transition Period, a decision the Prime Minister has imposed on himself. But, with his majority, he could legislate to overturn this if he needs to. If there's no extension, yet a free trade deal hasn't been made by December 31, WTO terms will apply.

For more on the Northern Ireland perspective, we've got a special article for you.