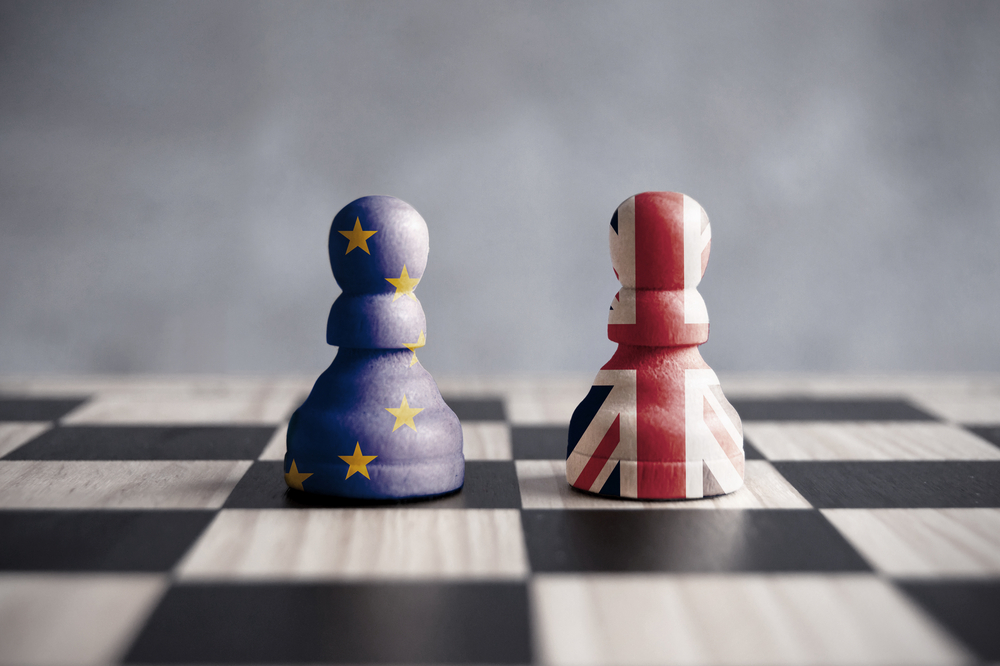 With the Conservatives winning the December 13 election, with a majority of 80 seats, it’s almost certain that Britain will leave the EU on January 31. You can view the makeup of the new Parliament, including a gender breakdown, here.

On 20 December, just a week after the election, the newly constituted Parliament voted to see the EU (Withdrawal Agreement) Bill move towards its Committee Stage. With Parliament returning after Christmas recess on 7 January, finishing the Bill’s passage through Parliament in the following few days will be the Prime Minister’s priority. But with a healthy majority and the will to ‘get Brexit done’, that shouldn’t be too difficult.

2. What happens during the Transition Period?

During the Transition Period, the UK will not be a member of the EU but it will continue to follow EU rules and the trading relationship will remain the same. It will also continue to contribute to the EU budget for the rest of the year.

Negotiations will begin fairly swiftly to decide the future trading relationship between the two parties. It's hoped the key outcome will be a EU-UK free trade deal – essential if the UK wants to continue to trade with the EU with no tariffs or quotas after the transition.

The transition will also allow the UK to hold formal trade talks with other countries (third party countries, including the USA and Australia). If completed and ready in time, these deals could also take effect at the end of the transition.

Apart from trade, there’s a number of other crucial areas which the UK needs to sort out:

Found yourself with a new MP? If you’re interested in asking them to visit your business, then click the below button to find out more, and contact Carys at [email protected] to help you set it up.

If you’re not sure which constituency your premises are in, you can find out here.