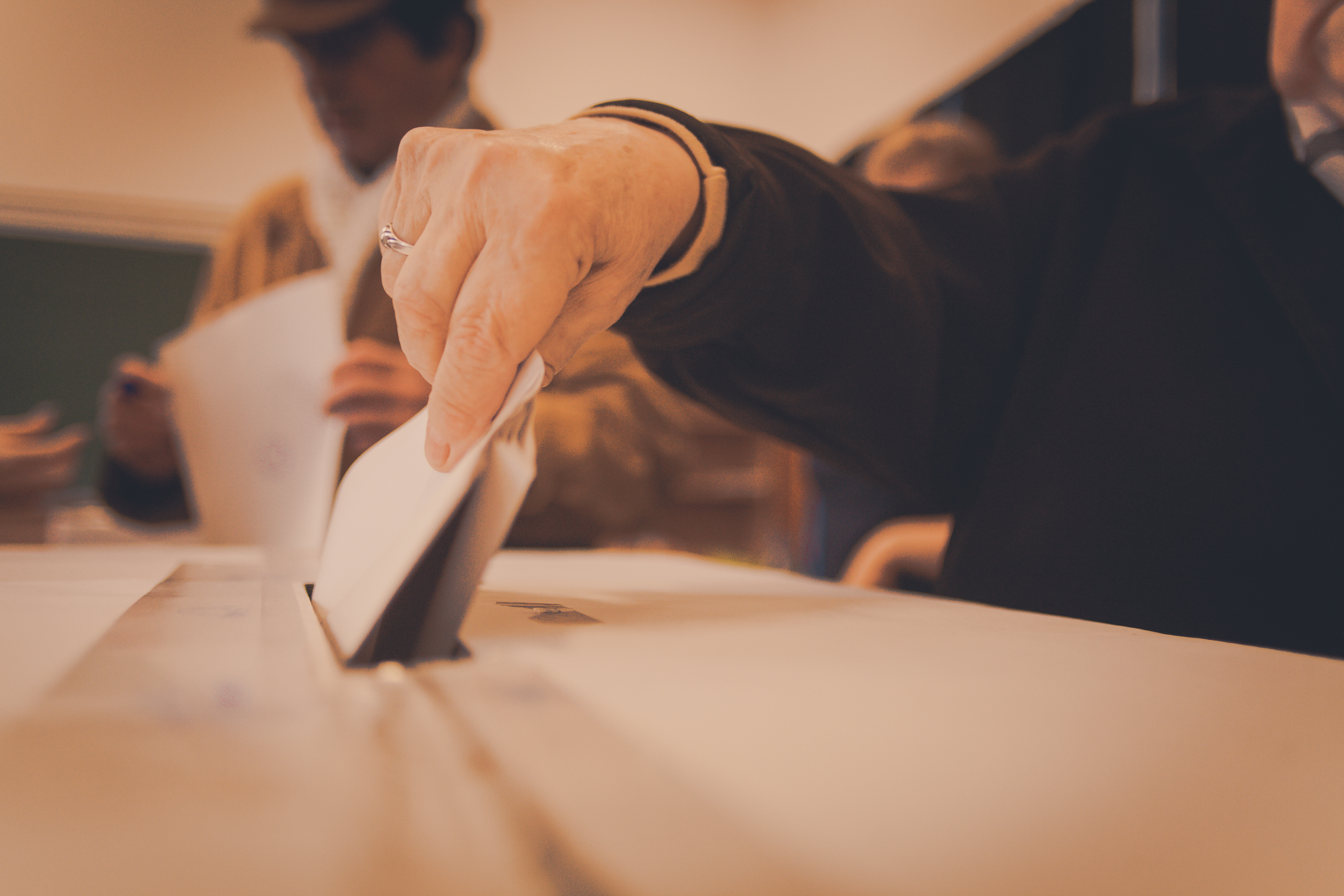 At time of writing, with one seat left to declare (a Lib Dem/Tory marginal), the Conservatives have won the election with a majority of 78. Not quite the 86 predicted by the exit polls, but a healthy majority nonetheless.

Traditional Labour seats with strong Leave sentiment were gained by the Conservatives, proving the success of the Prime Minister's ‘Get Brexit Done' election strategy. The SNP did well, the Liberal Democrats not so well - including losing their leader - and the Brexit Party failed to gain a single seat.

Interestingly, turnout was 67.3% - not quite as high as the last election in June 2017, but encouraging considering the terrible weather across most of the country yesterday.

MPs old and new are due to arrive back in Westminster on Monday, with a Queen's Speech to outline the programme for Government to kick things off towards the end of the week. Then, it's expected that the Brexit Bill will be put before the Commons on Friday. There shouldn't be any problem passing the Bill this time, with the Government's healthy new majority likely to ensure plain sailing leading to a Brexit on, or ahead of, the current 31 January deadline.

Need a reminder of what's in the new deal. Click the link below to find our summary that should help.

WHAT'S IN THE NEW DEAL

In Government, a mini Cabinet reshuffle is expected on Monday, with a Budget in February and bigger changes on the front bench then. The priority then will be negotiating the UK's trade deal with the EU, for which there is a ‘transition period' until the end of December 2020. Can a trade deal be hammered out in such a short amount of time? EU leaders have shown their scepticism, and it would certainly be unprecedented. And the UK has only until June to decide whether they need an extension to the transition period, something the PM is keen to avoid.

As for the opposition, Labour and the Liberal Democrats will begin their internal leadership election processes and there'll be a new push for an independence referendum from the SNP, who are enjoying their second best ever result at a Westminster election.

What does the result mean for print?

Though the Tories' manifesto was slim and scant on detail, there are a few promises made which will encourage the industry. The pre-election u-turn on reducing Corporation Tax will remain disappointing - the Tax will level off at 19% instead of reducing further to 17% - but there is also some good news, for example a proposed increase to the Employment Allowance and reviews of business rates and R&D tax credits. Ongoing work will include improving payment culture to reduce late payments, firm-level productivity and the Apprenticeship Levy. We'll also be closely monitoring the development of a points-based system for migrants - see our submission to the Migration Advisory Committee below.

The Federation's Government & Industry Committee are due to meet early next week to discuss the latest developments and what they mean for print. We'll be reaching out to any new Ministers, planning a Budget submission and looking out for any new MPs with backgrounds in print or small business to join the All Party Print Group.