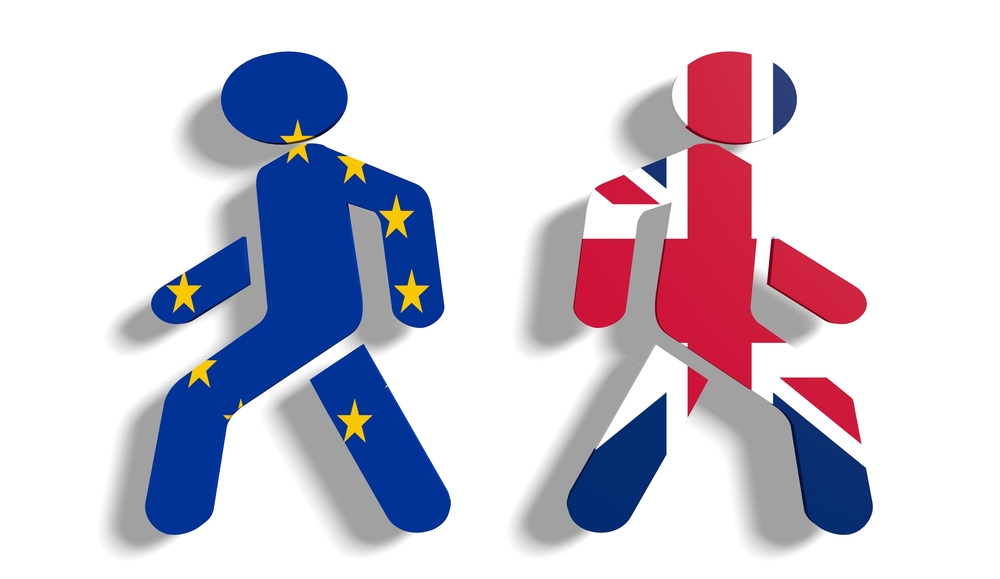 Welcome to the November 2019 edition of the BPIF's Brexit Bulletin. This month's edition is a little lighter than usual - with the General Election most definitely on, there's been little Brexit information coming from Government or elsewhere. Brexit is on a break (Breaxit?). Not until December 13 (yes, Friday 13) will we know more about the likely way forward.

If you're interested in inviting one or more election candidates (there are no MPs during an election campaign) to visit your business, then check out our online resources and contact Carys Davis on [email protected] to help you set it up.

If you're not sure which constituency your premises are in, you can find out here (https://members.parliament.uk/constituencies?SearchText=).

There's no doubt that Brexit is playing a huge part in this election. An interesting BBC graphic shows the importance of Brexit as an issue for voters over the past three years, in comparison to domestic matters.

With the main party manifestos now published, we can compare Brexit policies across the parties.

Conservatives
The Tories would put the Withdrawal Agreement Bill back to Parliament before Christmas and leave the EU in January. They would keep the UK out of the Single Market and Customs Union, negotiate trade agreements in 2020 and avoid an extension of the trade negotiation period beyond December 2020.

Labour
Labour would renegotiate a deal ensuring close alignment to the Single Market and workers' rights, then hold a legally binding referendum in six months' time. This referendum would offer a choice between the new deal and remaining in the EU.

Liberal Democrats
The Lib Dems would revoke Article 50 and stay in the EU. In the event they don't win the election, they will ‘fight' for a People's Vote with the option of staying in the EU and would campaign to remain.

To compare parties' promises on a range of issues, have a go on the BBC's interactive tool.

Printing Outlook Q4 2019 revealed that willingness within the print industry to accept a deal has improved. Survey respondents were asked what their preference was - no Brexit, Brexit with a deal, or a no-deal Brexit. In a reversal from last quarter, Brexit with a deal topped the poll in October (though not with an outright majority) with 46% (up from 36% previously). No Brexit attracted a 44% share of respondents (down from 51% in July), whilst a 10% share (down from 13%) supported a no-deal Brexit

Confidence in the pre-Brexit economic outlook remains low in the industry.

Comments from respondents reveal that the continued uncertainty, delays and extensions are affecting their businesses. Examples included:

Associated costs and cashflow strain from building up stocks of certain suppliesClients withholding work or placing work elsewhere in Europe Lack of confidence to make appropriate investment plans to support the future of their businesses.

To read more of the latest Printing Outlook, please click the link below.

The Settlement Scheme for EU citizens received a rush of applications in the run up to the 31 October, despite the Scheme being open until 31 June 2021 (or 31 December 2020 in the event of no-deal). The 13% increase during October brings the total number of applications up to almost 2.5 million, with 1.9m having been concluded.

According to the Home Office statistics, demand for settled status has been highest among Polish citizens, who make up more than 456,000 applications. Romanian citizens have submitted 388,600 applications while 260,000 Italians have applied.

Last month, security minister Brandon Lewis indicated that EU citizens could be deported if they did not apply by the deadline. Campaigners are concerned that around 1.5 million are yet to apply and not everyone is receiving the status they're entitled to.

A survey published by Migrant Voice this month found that 49% of applicants had found the process difficult, while 35% said they faced complications in the application process. 38% of respondents had been asked to provide further evidence of their residence in the UK beyond their National Insurance Number. Many reported technical glitches when using the dedicated mobile phone app.

If you've received funding from the EU, or you've applied for funding, the Government's Get Ready for Brexit website has published a list of email contacts you can use to check the future status of the funding stream.