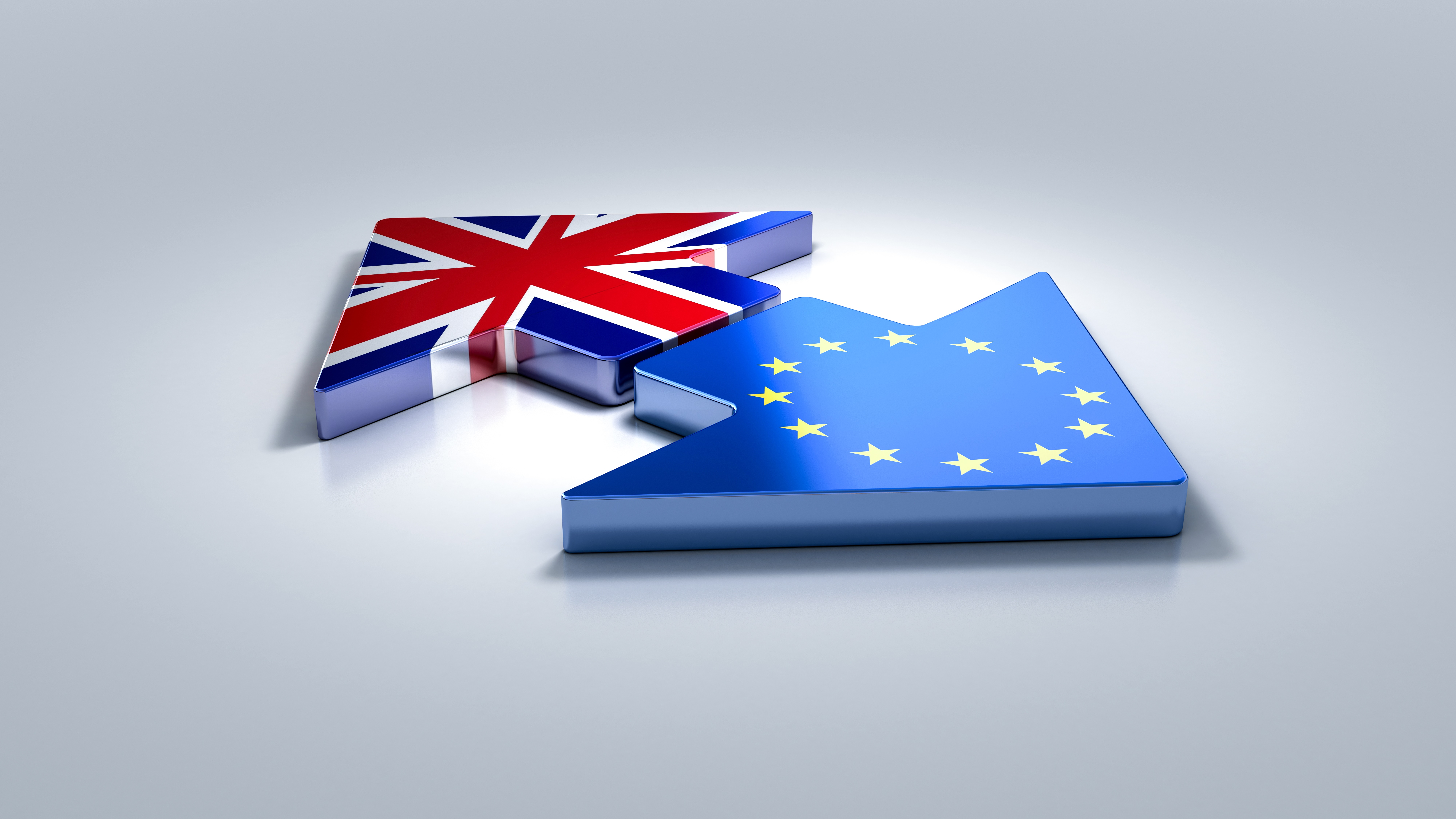 Welcome to your April 2021 Brexit Bulletin. In fact, this is the last Brexit Bulletin you’ll receive! From next month, the Brexit Bulletin will be replaced with an update on all things lobbying, capturing a much wider range of issues, but still including any crucial Brexit-related developments.

Don’t forget you can add colleagues to our mailing list to keep them updated on the Brexit Bulletin, and how else the BPIF is supporting your organisation, by logging into the members’ area of the BPIF website or by contacting your Regional Director.

3. Done deal with Down Under?

While calling it ‘a historic mistake’, the EU parliament voted to ratify the UK-EU trade deal earlier this week.

However, as the summer beckons, EU exit still poses problems for trade, notably in fish and seafood. MPs spent time in Westminster last week highlighting the problems, particularly for small businesses exporting from Scotland. A potential trade deal with Norway fell through, meaning UK boats won’t have access to Norwegian waters to catch cod. The failure could leave hundreds of jobs in northern fishing ports at risk.

Brussels and London are continuing to hold talks to solve their dispute over Northern Ireland, following the UK’s unilateral decision to postpone the introduction of new checks on food, parcels and pets between the two – a move interpreted by the EU as a breach of the Northern Ireland protocol.

DUP leader (and NI First Minister) Arlene Foster has been deposed – one of the key reasons for the dissatisfaction being the trade border in the Irish Sea (which she was promised by the Prime Minister would not happen).

A survey conducted this month by KPMG and the British Chamber of Commerce in Germany found that one in six of the companies surveyed have decided to cease exports to the UK altogether. To avoid additional import and export burdens, companies have also decided to look for new suppliers outside the German-British corridor:

3. Done deal with Down Under?

Following the trade deal with Japan last autumn, it looks like Australia will be the next country to reach an agreement with the UK. Two days of talks were held last week between UK Trade Secretary Liz Truss and her counterpart in Canberra. The discussions concluded with final sign-off expected to take place in June. The Australians are reportedly hoping for better access to UK markets for their beef and lamb products, but UK farmers have lobbied government to demand that Australian meat imports meet the high environmental and animal welfare standards imposed on local products.

The majority of UK firms experienced some form of trade disruption following Brexit, and many expect there to be long-term disruption as a result of the new EU trading arrangements.

Three-quarters (75%) of businesses have experienced some Brexit trade disruption and almost half (49%) say they expect some sort of disruption to continue in the long-term, new research from EY and London First has found.

The three most common areas where firms have seen disruption are to:

In more detail, some of the challenges highlighted include:

Many of these changes have led to an increase in the cost base for some (29%), with half (49%) of those reporting cost rises, expecting to pass these on to consumers.

New Financial – Brexit & the City: The impact so far

You can view all the online resources by clicking here.