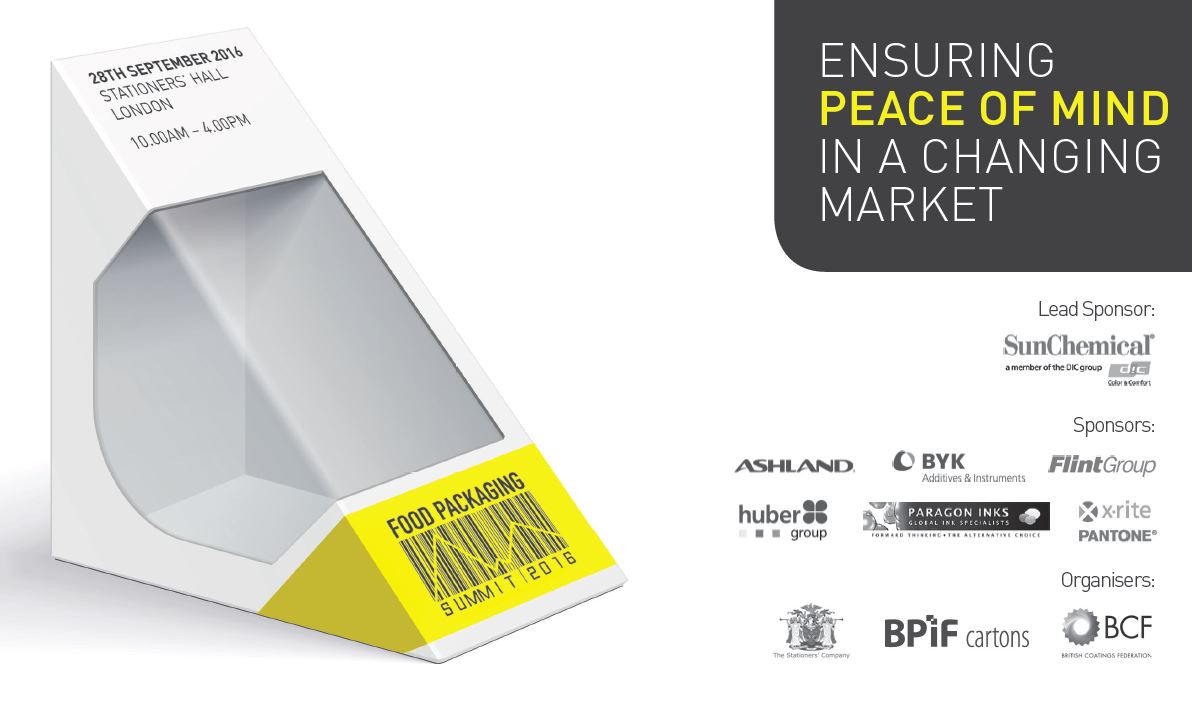 Food Packaging Summit 2016
When and Where
For more information please contact: 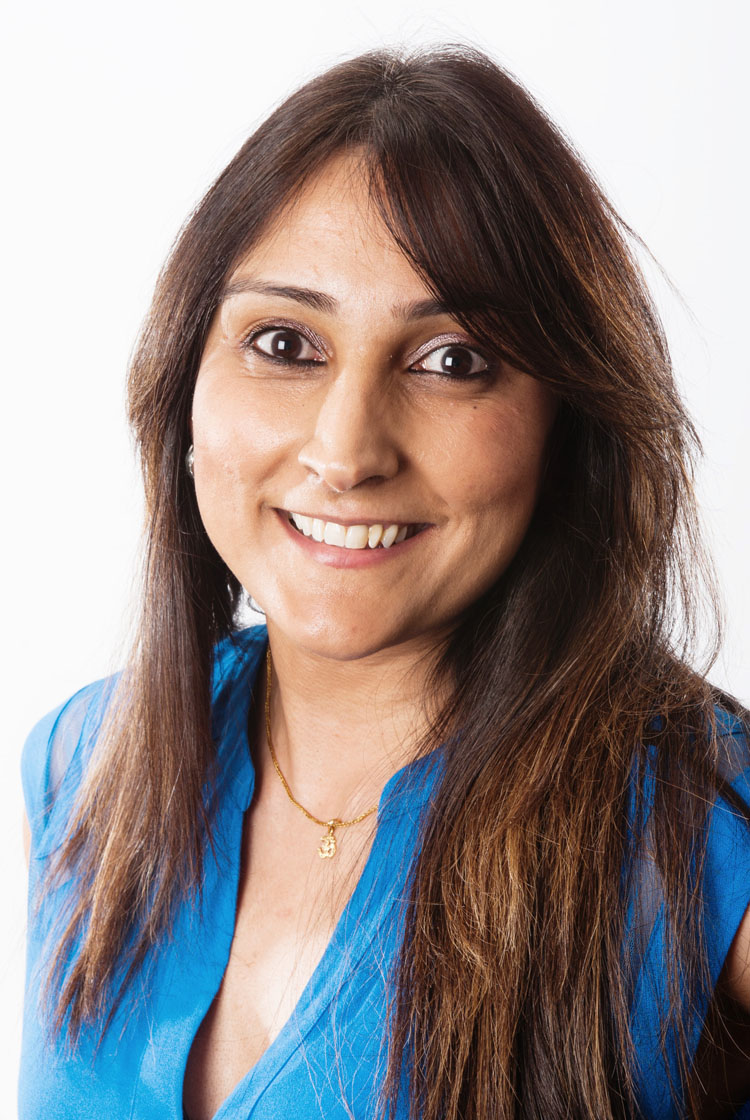 BPIF Cartons joins forces with BCF (representing ink makers) and the Stationers' Company to present a unique insight into the workings of food packaging supply chain.

Speakers from major brand owners, retailers, regulators and trade associations representing the supply chain will explain how consumers can be assured of the safety of their food packaging.

There will also be a review of the current EU legislation in regard to Food Contact.

All sponsor slots have now been filled.

John Lepley is a Food Science graduate and a Member of the IFST. He spent 25 years in a variety of technical roles in the UK food industry before joining FDF in January 2007. John is secretary to the FDF food contact materials and residues and contaminants committees. He is also a member of the corresponding FoodDrinkEurope expert groups.

Chris graduated from Cambridge in 1970 and has been involved in the ink industry ever since, both in Europe and overseas. He retired in 2010 as Director - Regulatory Affairs & Tobacco of the Liquid Packaging Division of Flint Group Europe. He was also Chairman of the PIFOOD (Printing Inks for Food Packaging) Committee of EuPIA, Chairman of the British Coatings Federation Printing Inks Technical Committee, and a member of EuPIA European Technical Committee, CEPE Chemicals Policy Working Group, dealing with REACH, and of the Printing Inks - Joint Industry Task Force. He established his own consultancy and in January 2012 became Printing Inks Consultant to the British Coatings Federation.

A Mechanical Engineer by trade and a packaging enthusiast by nature, Simon's career encompassed roles at Britvic and innocent drinks before a move to M&S in 2012. In his current position as Packaging Manager he is responsible for bringing innovation to market and developing packaging that is sustainable, stands out, and is easy to use and dispose of.

Jane has been Director of the Industry Council for research on Packaging & the Environment (INCPEN) since 2000.  She was a biochemist for a number of years, then worked for Cable and Wireless, Unilever, Metal Box (now Crown Europe) and in the 1990s was a Special Advisor to the UK Government's first Minister with Responsibility for Recycling. In 2014 she received the Outstanding Contribution to the Industry Award in the UK Packaging awards. She is a Fellow of the Royal Society of Arts and the Packaging Society. She lectures regularly on packaging and environmental issues worldwide, has written many publications and papers on the subject and given evidence to UK parliamentary committees on a number of occasions.

John Wilson has held the position of Product and Applications Manager at Sun Chemicals since 2009. A large part of his career has involved both the development and technical service of energy curing inks and coatings. He became the Technical Chairman of BPIF Cartons at the start of 2014, which was the first time a ‘Sponsor’ had been elected to the Committee.

John joined Coates Brothers straight from school and worked for many years in the development of both conventional and energy curing products before taking to the road as a Technical Service Manager for Coates Lorilleux in 1995.  He has specialized in the introduction and servicing of Sun Chemical’s UK low migration product portfolio since introduction, as well as managing a team of Product & Application specialists for Sun Chemical covering UV sheetfed, narrow web, screen and 3-piece metal decorating products.

Sander has been Food Safety Scientist at TNO for seven years. Since 2014 he is Group Leader Packaging Food Safety at Nestlé Research Centre in Lausanne. He was also Chair of the ILSI expert group on NIAS and is currently co-chair of the packaging materials taskforce at ILSI.